7 Influential Women in the Gaming Industry


TAGS:
Influential women in the gaming industrywomen in gaming

Game changers and game makers – these seven influential women in the gaming industry are the creative minds behind some of the world’s most famous games.

People, irrespective of where they are in the gender spectrum, love good games. The fact that women represent almost 50 percent of the world’s gamers, very well supports this fact. But this equality in the gaming population is not reflected in the games that are out there. Games still have female video game characters with hour-glass figures and plunging necklines whose only role in many games is to distract a man on his mission. If not that, then there is the “games for girls” category which only include makeup and dress-up games. Women’s interests in games have been perversely neglected since a long time, there is no doubt about that.

But with Tomb Raider, came a new hope. Things started to change and people started realizing that games have never been a guy thing and that women firing off bad guys with weapons is equally normal as a man firing off bad guys with weapons. This change came with the increase in female game designers and developers. Though today women constitute only around 20 percent of gaming professionals, they are making their presence felt by writing, designing, and making phenomenal games.

Here is a list of 7 most influential women in the gaming industry. 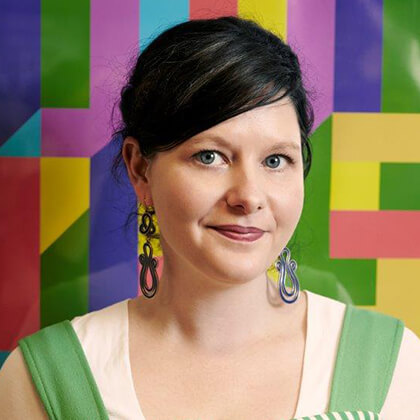 Siobhan Reddy is a prominent name in the gaming industry. She is the brain behind Media Molecule, a computer game developing company that created the multi-award winning game ‘Little Big Planet.’ She is a member of BAFTA’s games committee and a recipient of the Production Award awarded to her in the very first Microsoft Women in Gaming Awards in 2009. 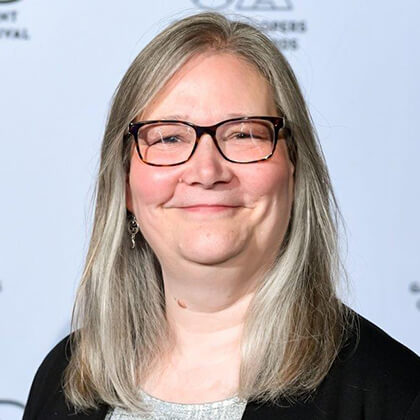 The world is thankful to Amy Hennig – video game writer and director, for the Legacy of Kain games and the Uncharted series. Hennig has been called one of the most influential women in the gaming industry by the Edge magazine. She has been awarded the Lifetime Achievement Award at the Games Developers Choice Awards in 2019. 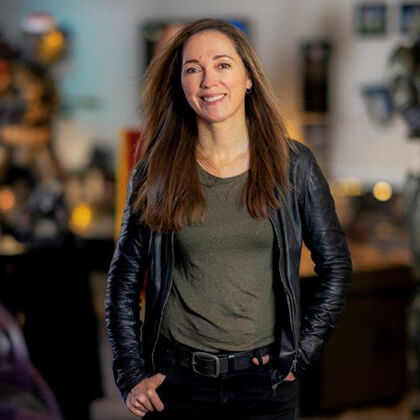 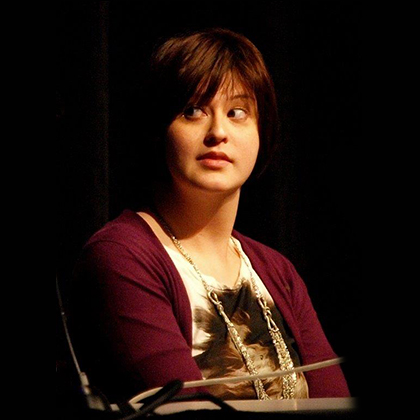 Kim Swift, a well-recognized video game designer led the team of game designers and developers that created the multi-award winning game Portal. She is also known for her work in Left 4 Dead and Half-Life 2: Episode 2.  Portal is one of fourteen games to secure a permanent place at the Museum of Modern Art. 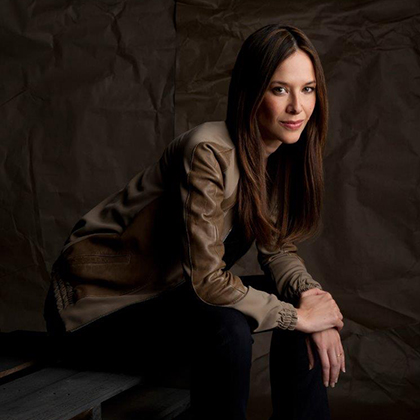 Jade Raymond is best known for producing Assassin’s Creed and Assassin’s Creed II. After both these games’ striking success, Raymond moved on to serve as the managing director of the newly-formed Ubisoft Toronto Studio and then to EA to lead its Star Wars strategy as SVP of Motive Studios. She currently holds the position of VP at Google. 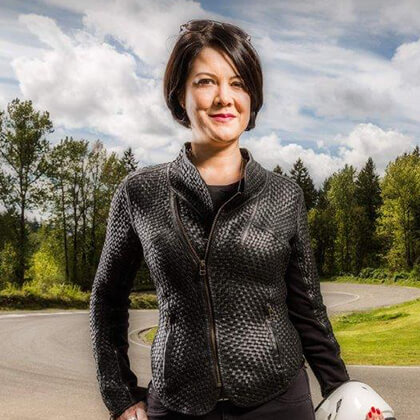 A former race-car driver and currently the studio head of 343 Industries, its Kiki Wolfkill’s creative eye that foresees the mind-bending Halo games. She was involved in story, script writing, and Halo’s cross-media entertainment. The first Halo game made its appearance on Xbox in 2001. In these 18 years, the Halo franchise has sold more than 77 million copies. 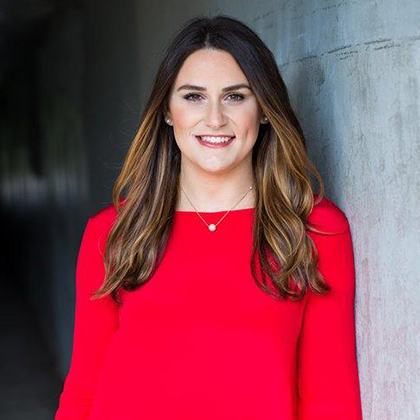 Kate Gorman leads a gaming company with 70% women employees and which creates games particularly with women in mind. Prior to founding her own company – Fort Mason Games, Gorman was the youngest director of product for Zynga and drove revenue for their Hit it Rich slots to $145 million.

Christy Gren
Christy Gren is an Industry Specialist Reporter at Industry Leaders Magazine she enjoys writing about Unicorns, Silicon Valley, Startups, Business Leaders and Innovators. Her articles provide an insight about the Power Players in the field of Technology, Auto, Manufacturing, and F&B.
« How McCormick Wants To Make Your Vanilla Milkshake Cheaper
Why Many Successful People Wear the Same Outfit Everyday? »
Leave a Comment
Close

The Squid Game segments were watched by at least 132 million people in the first 23 days of the show on Netflix. Know what excited the viewers.
9 hours ago