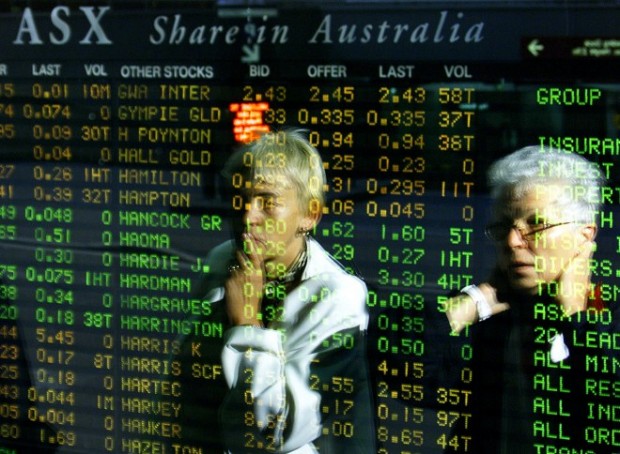 In what could be a massive blow to Sydney’s role as a financial hub, Australia’s Foreign Investment Review Board announced “grave concerns” today about the SGX-ASX merger not being in the nation’s best interests.

The SGX-ASX merger was being planned for two main purposes: to allow the two leading exchanges to consolidate and cut costs, as well as to form a significantly stronger market that could compete with consolidated North American-European stock markets.

Nicknamed “avatar” by bankers at the Singapore Exchange, SGX’s takeover of the ASX (had it come through) would’ve been the result of years of negotiations and informal talks between the two stock markets.

Had it come through, the merger would’ve resulted in the creation of the world’s fifth largest exchange in terms of market capitalization.

In Sydney, ASX shares fell as much as 4%, indicative of the disappointment in the market down under.

SGX shares on the other hand rose more than 6%, with many investors having firmly believed from the start that the bid was too high in the first place.

And while the Australian Government has not completely rejected the takeover as yet, the SGX, which has been hoping to grow bigger and compete with markets like the Hong Kong Stock Exchange, could be prompted to try and tie-up with other strong exchanges if the ASX takeover does fall through.

With a number of exchange operators in the west merging and acquiring to grow bigger and stronger, the sentiment at SGX seems to definitely point towards wanting to consolidate and grow.

According to market analysts, the Australian government, by not completely rejecting the deal outright, is trying to position itself as a market open to foreign investment, while citing national political concerns to effectively axe the SGX-ASX deal.

In light of global consolidation…

In any case, NYSE Euronext’s merger with any of these contenders will most likely create the world’s largest exchange market.

The London Stock Exchange’s merger talks with Canada’s TMX, towards creating a massive energy market, is another market merger that has been in the pipeline for a while.

“I don’t know why it (the merger deal) should be rejected on national interest. ASX and SGX will certainly be disappointed …” he said further

SGX however, has kept a cool stance over the whole “almost-there” deal falling through, saying that it will definitely look at other ways of tying up with ASX.

“We will continue to pursue organic as well as other strategic growth opportunities, including further dialogue with ASX on other forms of cooperation,” SGX said in a statement.