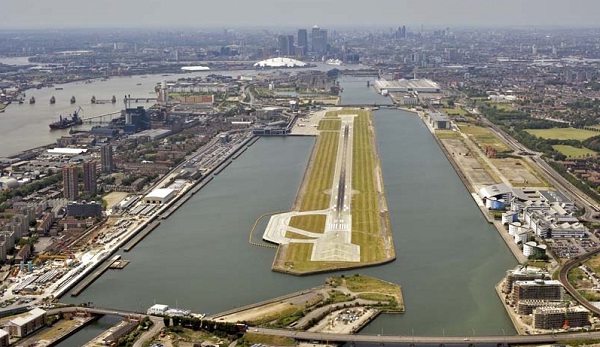 Touted as one of the largest investment to be made by ABP China Holding Group, the new business gateway, which is to be developed on 35-acres of Royal Albert Docks by the company, will be the ‘third largest financial district in the capital.’ A news byte by Greater London Authority discusses the project and underlines that the venture would generate £23 million in business annually.

The chairman of ABP China Holding Group, Xi Weiping, has underlined that the vision of his company is to build a world-class facility in Greater London Authority area that will initially address the business needs of Asian investors/companies/businesses as London is considered to be the gateway to Europe.

In addition, the Chairman has been also happy to note that the phased investment by his company will lead to sustained development in the Dockland area and promote job opportunities, not to mention that it will be responsible for bringing fresh economic activity in the region.

Economic growth around the business park

According to his words, there has been great excitement by potential tenants “that there are UK and European businesses that will be attracted by the concept too, either to provide services to the Asian businesses or to expand their own reach into Asia”.

ABP China Holding Group has proposed that the business complex will operate as a contained city accommodating business needs as per Beijing timelines. Secondly, the logistical location of the business park is expected to draw loads of pan-Asia business owners. The new business park will have close proximity to London City Airport and will connect with Crossrail for quick transfer from Heathrow airport to the city.

Economic analysts predict that the rejuvenation of the Royal Dock region can be expected with the now defunct docks being put back into operation.  With the decline of the docklands industry back in the 1960s, the area has been on the decline and Greater London Authority besides private participants are all set to re-invest in the region.

While a housing development project for 1,500 homes was announced, Greater London Authority was quick to allocate land for the development of hotels around the ExCel conference centre.

ABP China Holding Group’s business park in terms of rentals would be different from current patterns in Greater London Authority. Leading real estate analysts in the region have commented that it would be tough for the Chinese company to make profits given the high rents that the company will have to charge to keep the venture operational. However, ABP China Holding Group has clarified that it would follow a different rental policy and sell lease of 175 years on half of the plots instead of the standards renting policy adopted around the region.

According to Greater London Authority, the ABP’s venture would develop nearly 20,000 jobs and breach business income of £23 million in the region. The project would be guaranteed as until completion, GLA would only lease the property to ABP on lease and convert to freehold only after development works are completed.