If you do not have a digital presence, you are an invisible entity in the internet world. But a digital identity is always fraught with the threat of identity theft. The latest such theft or leak concerns more than 500 million Facebook users from across 106 countries whose data has been posted on an online hackers’ forum.

“All 533,000,000 Facebook records were just leaked for free,” Alon Gal, chief technology officer at the Hudson Rock cybercrime intelligence firm, said Saturday on Twitter. In January this year, Gal had revealed that a Telegram bot was advertising the data in exchange for money. Motherboard reported on that bot’s existence at the time and verified that the data was legitimate.

Gal said Facebook has shown “absolute negligence” in protecting the data of its users. 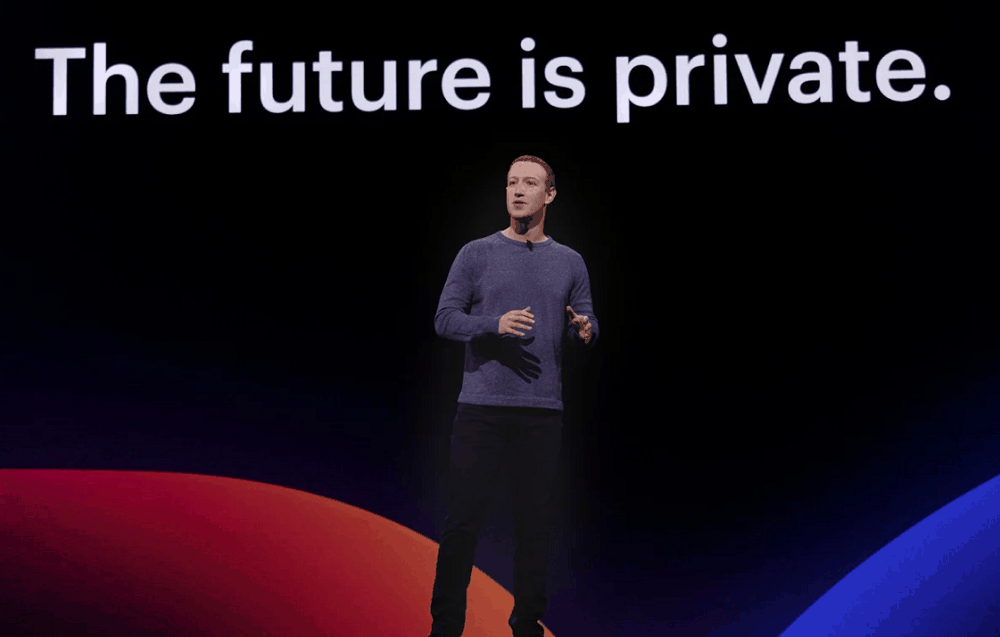 The personal data leaked includes users’ phone numbers, locations, date of birth, Facebook ID, and bios. Some email addresses have been leaked as well. The US and UK and France seem to have been the most affected with 32 million US users, 11 million UK users and 20 million French users’ data leaked.

A business Insider report claims that some of the data is current with some of the leaked phone numbers still connected to Facebook account owners.

A Facebook spokesperson claims that the report is old news.

“This is old data that was previously reported on in 2019,” a company spokesperson said. “We found and fixed this issue in August 2019.”

There was no further clarity given over how the data was fixed and why are so many people still vulnerable to the leak if it was fixed. Gal is of the opinion that Facebook cannot do much now; it would be like locking the stable doors after the horse has bolted. But he added that Facebook could notify users so they could remain vigilant for possible phishing schemes or fraud using their personal data.

“Bad actors will certainly use the information for social engineering, scamming, hacking and marketing,” Gal said on Twitter.

“Individuals signing up to a reputable company like Facebook are trusting them with their data and Facebook [is] supposed to treat the data with utmost respect,” Gal said. “Users having their personal information leaked is a huge breach of trust and should be handled accordingly.”

This is not the first time that Facebook, with 2 billion users, has been embroiled in controversies over leaks or use of data. In 2016, a scandal around Cambridge Analytica, a British consulting firm that used the personal data of millions of Facebook users to target political ads, erupted and was even linked with the US elections.

Anna Domanska
Anna Domanska is an Industry Leaders Magazine author possessing wide-range of knowledge for Business News. She is an avid reader and writer of Business and CEO Magazines and a rigorous follower of Business Leaders.
« LG Electronics to shut to smartphone division by July-end
SoftBank invests $2.8 billion in Norwegian robotics firm AutoStore »
Leave a Comment
Close