5 Signs You Are Actually a Bad Boss 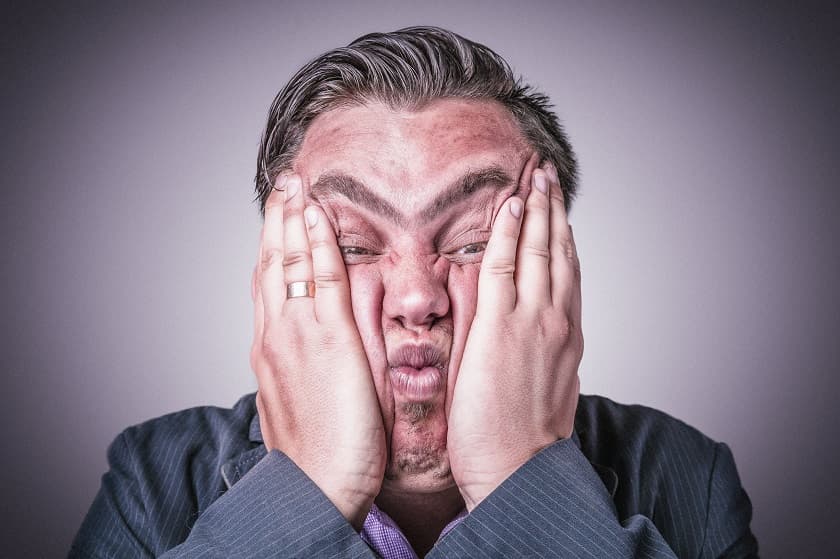 Bad bosses are like babies – they aren’t necessarily bad people, but they somehow manage to make work-life unimaginably challenging. In the movie Horrible Bosses, three friends hatch a plot to murder their overbearing and abusive bosses. While this never happens in real life, I’m sure there are many employees who resort to creating Bad Boss Quote and Bad Boss Joke to retaliate in a less dire fashion. It’s quite easy to be a bad boss. Here are 5 telltale signs that you’re actually a bad boss. Nip these habits in the bud before it’s too late.

Everything needs your approval. Bad managers don’t want anything aboard without their approval. Their employees are confused about what to do and when it needs to be done. Great leaders trust their people to do what they do best and empower them to take the necessary action. That brings us to…

You think you’re the only one who can do it right. Bad bosses redo everything that has already been done. Instead of giving people the opportunity to show what they can do, and empowering them to take action. They have a low tolerance for mistakes and often fail to clearly communicate regarding expectations. They generally complain that their employees never come up with any new ideas, but in reality, they squirm their employees to deference. They fail to see that people need more than a paycheck – they need to feel that they are contributing to the cause.

You have a hard time delegating tasks. Bad managers have poor delegation skills and often don’t know how to manage their team. This one outshines all other signs of a bad boss. It generally happens when they believe that passing on work will take away their importance, while some are self-aware to the point that they lack self-confidence and don’t want to be outdone by their people.

You have a lot of turnover. Look around, did you notice the loss of money and productivity due to employee calling in sick all the time? Victor Lipman, author of The Type B Manager: Leading Successfully in a Type A World has dedicated a section to bad bosses, “People Leave Managers, Not Companies.” The book gives a sense of the magnitude of the problem. People on an average, spend 13 hours a workweek and 6.2 hours of the weekend worrying about “what a boss says or does,” notes a survey by Lynn Taylor, a workplace expert and author of “Tame Your Terrible Office Tyrant (TOT).” Bad managers don’t create the right opportunities for their people, don’t communicate with them and don’t appreciate them enough/often and often find themselves dealing with a high turnover rate.

You fail to meet deadlines. Chalk up the above-mentioned signs of a bad boss, and you have – failure to meet deadlines. It becomes an inherent problem when they cannot delegate tasks to employees because they feel confident that only they can complete the work to perfection on their own. They fail to get anything done without a deadline extension, and it becomes increasingly infuriating for the people working with them.

Now you know why Google gives you over 6,00,000 results when you search for Bad Boss Joke. So, which one are you? Are you a bad boss or are you an exceptionally great boss?

What Makes An Exceptionally Great Boss?

Why Introvert Leaders Are Amazingly Successful?

Anna Domanska
Anna Domanska is an Industry Leaders Magazine author possessing wide-range of knowledge for Business News. She is an avid reader and writer of Business and CEO Magazines and a rigorous follower of Business Leaders.
« 5 Books Bill Gates Wants You To Read This Summer
Why The Future Of Apple Music Looks Bleak »
Leave a Comment
Close