Almost half of the marriages end in divorce is an oft-quoted adage, but surprisingly, this is not true in today’s world. The reasons are varied, gender equality, the higher participation of women in the workforce, their earning capacity, cohabiting, and late marriages.

This is not to say divorces do not happen; go to any lawyer’s office, and they would tell you it is a lucrative and consistent line of business. But not all divorces make it to the world headlines. One recent one that has set the news wires ringing is the announcement of the divorce of Bill and Amanda Gates. 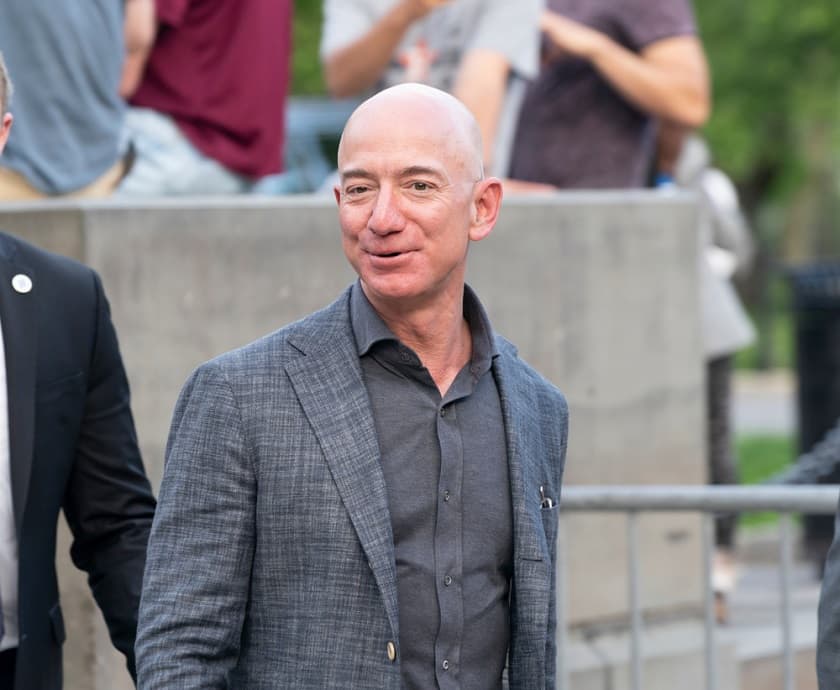 Another divorce that drove the same kind of interest and frenzy was that of Jeff and MacKenzie Bezos’ divorce in 2019.

As pointed out earlier, divorces are generally declining and not surprisingly, they are rising among the “gray” generation. The Pew Research Center notes that divorce rates for people age 50 and over have doubled since 1990. Professor Wendy Manning, co-director of the National Center for Family & Marriage Research at Bowling Green State University, says, “Baby boomers realize what their life expectancy is and might be expecting more out of their lives, and realize that they’re facing just kind of ‘OK’ marriages, and they want to move on.”

Along with eh emotional turmoil involved, divorce at a later stage can be devastating on the finances too. The Bezos divorce was one of the priciest in history.

And with Bill Gates figuring in the top five richest people of the world, the finances of this divorce are going to be top-notch too. The divorce is estimated to cost $127billion.

The couple announced the groundbreaking split online, saying while they can continue working together, they cannot grow as a couple. “After a great deal of thought and a lot of work, we have made the decision to end our marriage. Over the last 27 years, we have raised three incredible children and built a foundation that works all over the world to enable all people to lead healthy, productive lives,” the couple said in a joint statement.

“We continue to share a belief in that mission and will continue to work together at the foundation, but we no longer believe we can grow together as a couple in this next phase of our lives.”

Here we bring you a list of some of the most expensive divorces:

Amazon founder Jeff Bezos split from MacKenzie Scott in 2019, and their divorce was the most expensive in history. Scott received US$38 billion and currently has a net worth of US$6.1 billion, making her the third-wealthiest woman in the world. They got married in 1994 and have four children.

Media mogul Rupert Murdoch’s divorce from Anna Maria Mann, a Scottish journalist and novelist, in 1999 was also an expensive one. Mann received US$1.7 billion from the settlement and US$110 million in cash. Mann was Murdoch’s second wife, and they had three children.

The divorce of Che Tae-won, the chairman of SK Group of South Korea and Roh Soh-Yeong has been dubbed as the “divorce of the century” by the media. This is a very high profile divorce involving a corporate scion and the daughter (Roh) of a former army general turned president. Roh Soh-yeong is an art museum director and has got around US$1.6 billion in the divorce settlement.  This is about 42.3 per cent stake in SK Holdings Co, South Korea’s third-largest conglomerate.

Alec Wildenstein, an American billionaire businessman, art dealer, racehorse owner, and breeder, divorced his wife, Jocelyn Wildenstein, in 1999 and paid $3.8 billion in a settlement. Jocelyn, an American socialite whose claim to fame are her innumerable plastic surgery operations and her filing for bankruptcy after an extravagant lifestyle. They had two children.

Bernie Ecclestone, the Formula One billionaire, divorced from his second wife Slavica in 2009. In a highly unusual divorce settlement, rather than Ecclestone paying Slavica Ecclestone, she appears to be paying him at the rate of US$100 million a year. Documents show that since his divorce in 2009, he has received US$500 million ($540 million) from his ex-wife’s trust fund.