Apart from Warren Buffet, not a single American leader has dared to stuff his annual letter to investors and shareholders full of corporate wisdom and dignity than Jeff Bezos. There are so many business lessons from Amazon Founder Jeff Bezos, which every business leader needs to learn. From the first annual report in 1998 to the annual letter he wrote for the meeting this year on 17th May, he has demonstrated a clear vision – Build culture, Focus on Long Term, and Take risks. No wonder the company is on its way to emerging as a $3 trillion company in a decade. 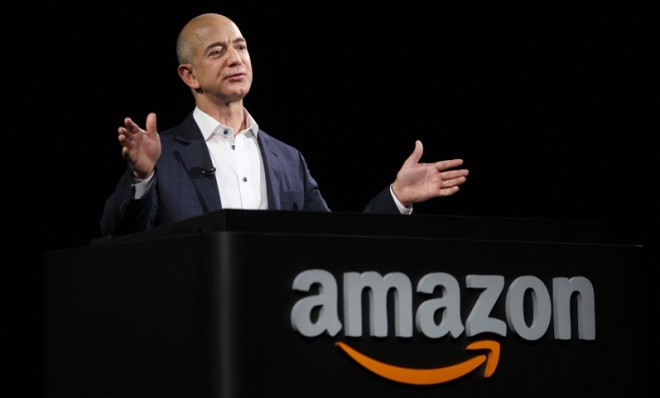 The Amazon CEO controls one of the biggest companies in the world, but let’s not forget that he also owns one of the most important newspapers in the country, the Washington Post. Recently the Amazon CEO came out in public to address his views on Peter Thiel controversy. There are 5 lessons Peter Thiel needs to learn from the 52-year old CEO following his take on the raging war between the venture capitalist and Gawker.

Amazon CEO had so much to say when Founding Editor of Recode, Walt Mossberg, asked him to address his concerns over Peter Thiel controversy during the Code Conference on Tuesday.

“Thiel should be allowed to fund a lawsuit whose real aim is to put a publication out of business?”

“No. Such things do not benefit anyone.”

Let’s throw some shadow on 5 lessons Peter Thiel needs to learn from Jeff Bezos to leave the controversy behind and focus on future developments.

These were the 5 lessons Peter Thiel needs to learn from Amazon CEO. We think it’s high time that venture capitalist should bury the hatchet and move forward rather than fueling the controversy forward. What do you think?