Elon Musk’s name is not just synonymous with electric cars and spacecraft but also with the fundamental way technology has intermingled with our daily lives in this decade. But there is much more to Musk than his iconoclastic leadership and groundbreaking ideas. Here are five facts about Elon Musk you didn’t know.

Most people know three things about Elon Reeve Musk: He’s a billionaire entrepreneur, investor, and engineer who appeared in Iron Man 2; he co-founded one of the most successful automobile ventures that survived the 2008 Great Recession, and he hates meetings.

But there are things about Elon Musk that you might not be familiar with. Before we dig into that, let’s take a look at Elon Musk and the phenomenon surrounding him.

Elon Musk is one of the most successful entrepreneurs, investor, and an engineer who is well-known for his ambitious business ventures. He was born on 28th June 1971 and holds the citizenship of the United States of America, Canada, and South Africa. He is the founder, Chief Executive Officer and Chief engineer of SpaceX and co-founder, product architect and Chief Executive  Officer of Tesla Motors. He is also the co-founder of PayPal which supports money transfers between different nations. 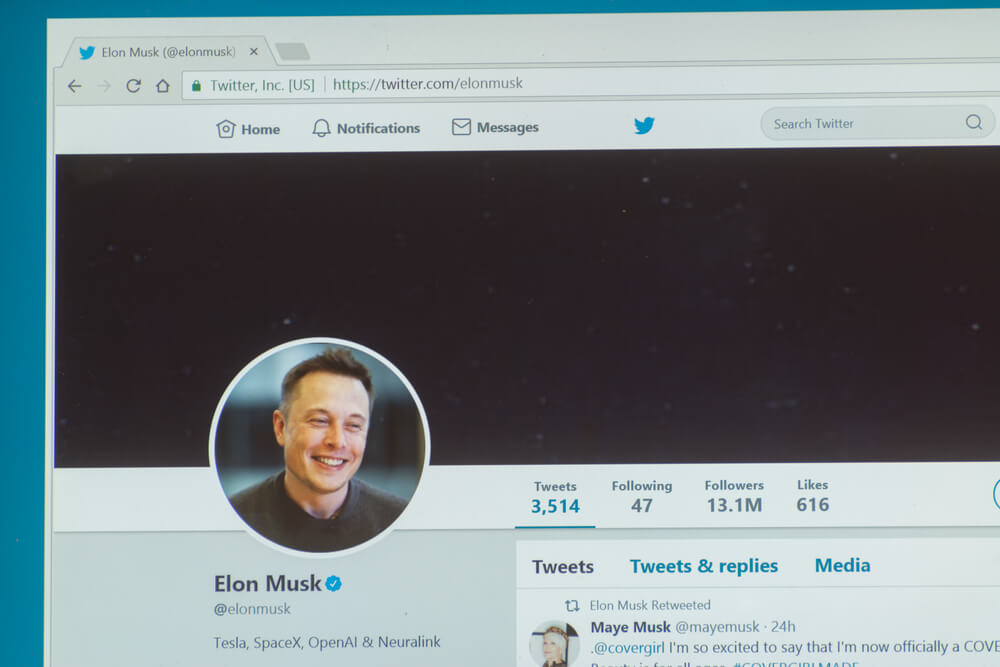 Today Elon Musk is estimated to have a net worth of $21.8 billion and is the 37th richest person in the world according to Forbes. But in his early days, he used to survive on $1 a day by buying food from the nearby supermarket. When Elon Musk arrived in the United States, he consumed hotdogs and oranges to survive. Today he recalls his earlier days with humor saying that mixing hotdogs with pasta and oranges with green pepper could help in improving taste and going pretty far with that.

2. At the age of nine years, Musk taught himself computer programming and even made a game

Elon Musk at the tender age of nine years taught himself the basics of computer programming. Within the next three years, he was able to develop a PC game namely “Blastar” which was sold to a computer magazine for $500. This game is still available and you can play it any time.

3. Dropped out in two days

Elon Musk earned his two bachelor degrees from the University of Pennsylvania and after that moved to California where he studied Physics at Stanford. However, after two days he dropped out of the university and made his first company namely Zip2Corporation. This proved to be a big break for Elon Musk and made way for the start of a success story.

4. Official salary from Tesla is way lower than expected

Elon Musk is taking a total compensation package of $40,000 per month from Telsa Motors. Surprisingly, he never cashes the cheque. He believes that Tesla Motors is still in its initial phase of development and has a long way to go, therefore, financial constraints should be applied to such a company. He is also the co-founder of the company and owns 35 million shares.

5. Musk used to run nightclub out of his house

Elon Musk during his college days at the University of Pennsylvania decided to leave student housing and live separate in a bigger house that is off the campus. To pay the rent, he decided to turn it into a nightclub. This idea proved to be a great success and the house turned night club attracting 1000 patrons every night.

We hope these mind-blowing facts about Elon Musk give you the much-needed inspiration you were looking for!

Anna Domanska
Anna Domanska is an Industry Leaders Magazine author possessing wide-range of knowledge for Business News. She is an avid reader and writer of Business and CEO Magazines and a rigorous follower of Business Leaders.
« Uber stripped off its London license over safety issues
Highly Successful People Who Wake Up Early »
Leave a Comment
Close