A Celebration of Accidental Entrepreneurs Who Started With Nothing

Many success stories have said it all; there’s no shortcut to being successful. It all begins with what you have at the moment and what you see. Not necessarily what people see or expect you to grow with. None of the successful business leaders said it was easy; neither did they have something to hold on except where they were. They all had nothing at the beginning. That means it takes everything you have now to start your story. Anyone can join the next list of inspiring business leader’s stories anytime – there are no restrictions but our minds. The hard side is part of life, but vision, determination and perseverance have given us a lot of success stories, and also demonstrate that no life is below success benchmark. 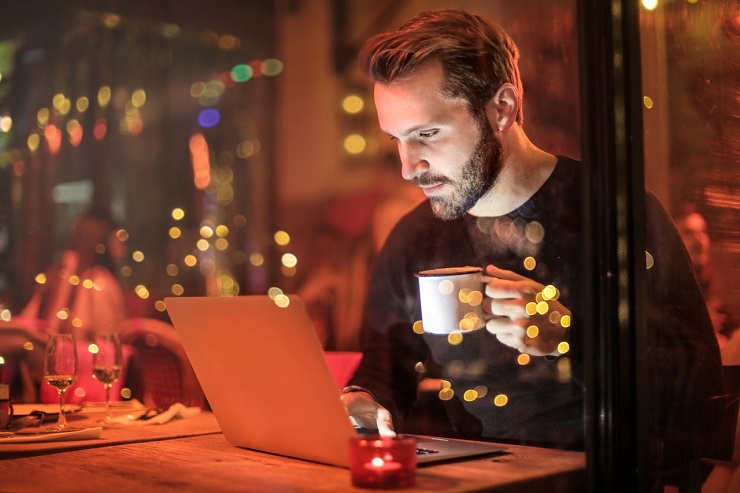 In 1917, an apprentice at the Osaka Electric Light Company in Japan came up with light socket that was more improved and presented it to his boss who was not interested. The young man, who was only 23 years old with no formal education took it up and started samples in his basement. A few years later he expanded as Matsushita Electric and started producing bicycle lamps powered by batteries with other electronic products. Matsushita Electronic is now worth $66 billion. The company officially changed its name in 2008 to Panasonic.

In 1995, Omidyar, a computer programmer started using his personal website to auction off stuff. Omidyar realized that the website, AuctionWeb was no longer a personal project when he realized the web traffic forcing him to upgrade the website to a business Internet account. That was when the idea of charging people fees came to light. As at then, AuctionWeb had only one employee who was handling the payment checks. But the website is now known as eBay.

Joe Coulombe got the idea to satisfy mobile college grads with something better than 7-11, after running stores in southern California. With the experience from the chain of convenience stores, Joe Coulombe opened a tropical-themed store with booze and good wine supplies in Pasadena and hired people to run the place. After some time he opened another location close to universities. The stores now have more than 38 employees. The stores gave birth to Trader Joe’s.

Daymond John got inspired when he found out that wool hats were overpriced at $20. He bought materials, made a few designs with his hands and sold them for $10. John made $800 profit from his handmade designs in one day. His mother funded the business by mortgaging their house for $100,000. John recruited two of his friends and the business started. Now, FUBU is worth $6 billion.

Two friends from Brooklyn started a beer distributor in a VW bus. After 20 years in business, they saw that Snapple was doing well and decided to start their own soft drinks. Today, America’s No. 1 selling tea is AriZona.

Christy Gren
Christy Gren is an Industry Specialist Reporter at Industry Leaders Magazine she enjoys writing about Unicorns, Silicon Valley, Startups, Business Leaders and Innovators. Her articles provide an insight about the Power Players in the field of Technology, Auto, Manufacturing, and F&B.
« Sweet Delights: World’s Most Expensive Chocolates
What Does The World’s Most Expensive Coffee Taste Like? »
Leave a Comment
Close