5 Influential Leaders in EdTech of 2019

5 influential EdTech leaders who are making education accessible to masses and changing the way we learn.

Across the world, the problem of education has similar traits – inadequate infrastructure, poverty, and absence of quality teachers and training. A significant amount of work needs to be done to make quality education accessible to masses and technology can be a part of the solution.

Education-technology, an innovative pedagogy that extends education through digital means, has proven to be a useful tool to impart learning where the traditional school systems cannot reach.

In today’s fast-paced world where a trend that came yesterday has already become a thing of the past, inertia towards education paints a grim picture of the world that calls itself “modern.” In this picture, Ed Tech can serve as a support system to traditional education by making learning keep pace with the technological disruption we are witnessing today. Included in our list of influential Edtech leaders are entrepreneurs who are making this possible with innovative pedagogies that impart learning that is relevant and effective in today’s dynamic world.

From the democratization of learning to making it accessible to masses, the power of digital tech cannot be understated. Here are the top 5 influential entrepreneurs who are taking education to the remotest corners of the world and changing the way we learn. 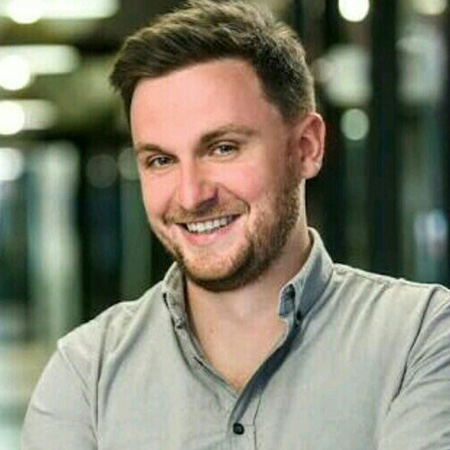 Michal Borkowski’s conviction to empower students from around the world with knowledge and information has given him the standing of being one of the most influential leaders in EdTech. 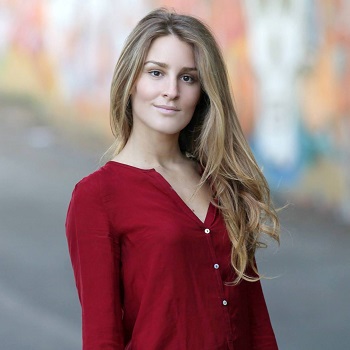 Lucrezia “Lulu” Bisignani is the founder of the first Pan-African education and media franchise that is working to impart basic literacy to the estimated 170 million African children who lack the basic literacy and numeracy skills.

During her research, Bisignani witnessed a lack of proper representation of Africa and the African population among the prevalent EdTech platforms. Consequently, she created Super Sema – an animated superhero game character in Kukua games that educates and empowers African children through gaming apps, an upcoming TV series, and toys. Sema lives in Dunia, a bustling African urban village where DIY and STEAM kid powers meet high-tech Afro-futurism. 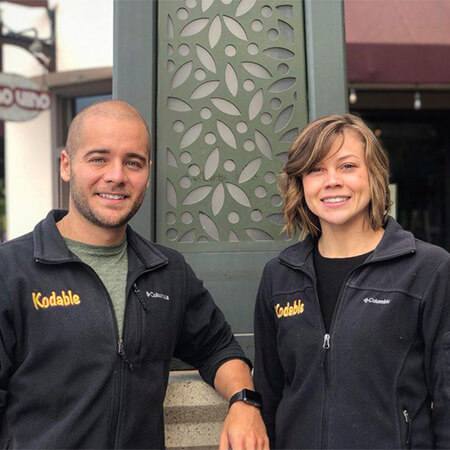 Huebner and Mattingly created Kodable to teach programming to elementary school kids. Their coding curriculum for the elementary level aids teachers’ efforts in imparting computer science training. Kodable’s curriculum teaches coding to K-5 kids so they have the training and skills to develop games, apps, and websites by the time they reach middle school.

The founders believe that teaching coding early in life to kids increases the likelihood of them pursuing programming later in life. As two of the most influential EdTech leaders, Huebner and Mattingly have grown the company to reach over 50% of US Elementary Schools and 190+ countries around the world. 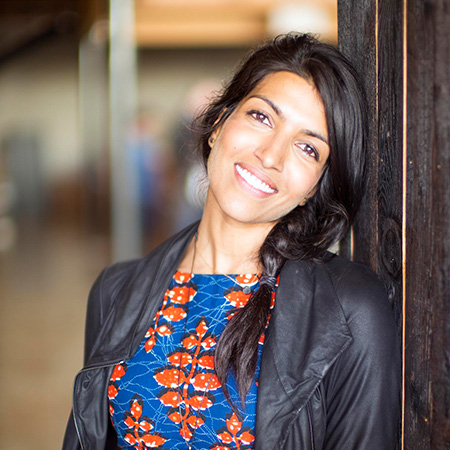 Leila Janah is the Founder and CEO of Samasource, the company that trains people from low-income groups in digital skills and outsources digital jobs to them. Samasource was established with a mission to reduce poverty in disadvantaged areas by offering gainful training and employment while ensuring they deliver the highest quality of work to their clients. Along with being one of the most influential and successful social entrepreneurs, Janah is the author of Give Work, Director of CARE USA, and a young leader of the World Economic Forum.

Samasource is a pioneer in impact sourcing that has helped thousands of people from disadvantaged areas to develop skills, find dignified work and hence, break the vicious cycle of poverty.

From entertaining mobile games to impact sourcing, these social entrepreneurs are at the vanguard of the EdTech revolution. These influential EdTech leaders are poised to make education a democratic and personalized learning rather than a privilege of the select-few.

In a written statement, FDA Commissioner Robert M. Califf stated, “Today’s action is further progress on the FDA’s commitment to ensuring that all e-cigarette and electronic
1 day ago

Commonly used generic drugs are available at a 15% markup, plus a $3 dispensing fee and $5 shipping fee. In an interview with PBS News, Cuban told the host that the Mark Cuban phar
1 day ago