5 Influential Leaders in Cybersecurity to watch in 2019

The sophistication of hackers and the number of cyber threats have amplified in recent times. These 5 leaders in cybersecurity are the defense forces protecting us from such nefarious attackers.

We are living in the age of artificial intelligence and virtual reality. And though life has become more convenient owing to the rapid influx of groundbreaking digital innovations, our vulnerability to cyber threats has also increased.

It’s not an overstatement to say that everyone is at risk of a cyberattack. We don’t intend to create panic, but being on top of cybersecurity is in everyone’s best interest.

For a company in this perilous digital world, the threat to security can very well be translated to threat to profitability and in some cases, even market existence. Pressure from the general public and government agencies to ensure security is acute. Acute because the responsibility and liability of data breaches are solely upon private companies. While some countries including the UK have reasonable federal laws to prevent breaches, US is still moving forward with overlapping and contradictory industry-specific and state laws.

In such a scenario, investing and seeking help from the best in cybersecurity is the only viable option. Industry Leaders Magazine takes a look at the influential leaders in cybersecurity who are helping companies remain on top of cyber risk prevention and management. 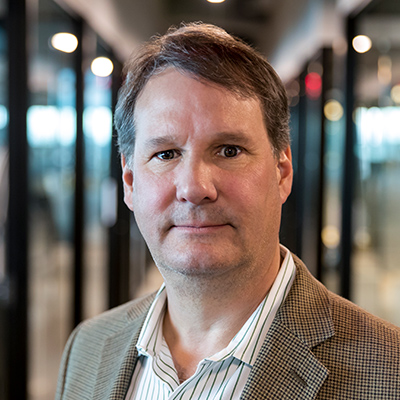 The VP of Security at SolarWinds, Tim Brown is an industry leader, a trusted counsel to the US government, and a neoteric in the cybersecurity landscape.

His position as a trusted counsel to the US government has taken him from meeting with the members of Congress to the Situation Room in the White House. An influential leader in cybersecurity, Tim has previously served on the board of the Open Identity Exchange and a member of the Trans Global Secure Collaboration Program, driving advancements in identity frameworks and working with the U.S. government on security initiatives.

With over 20 years of experience in cybersecurity, Tim is often seen keynoting at coveted events like RSA, the National Association of State Technology Directors, Dreamforce, Dell World and more. 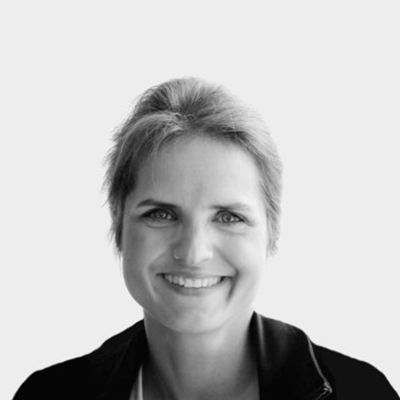 Stina founded Yubico in 2007 with a simple yet powerful mission – to make logins easy and secure for everyone. As a result, she invented YubiKey along with her husband. This security key that warrants secure access to computers, phones, networks, and online services, today extends the confidence of online safety to millions of people across the globe.

With her mission as her navigator, Stina has worked tirelessly to mold Yubico and the YubiKey into a phenomenon in the cybersecurity arena. The company now has a vast user-base including the likes of internet unicorns like Google and Facebook. 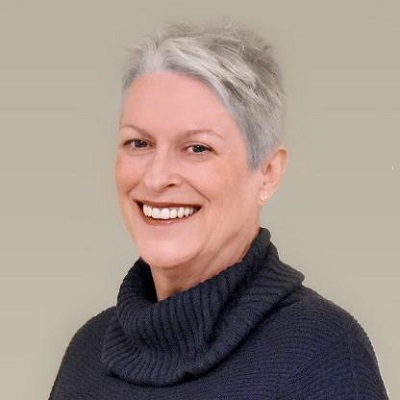 A biomedical engineer, a data wizard, a famous author and one of Forbes’s top 50 women in tech – Dr. Fralick’s exalted rank comes from years of experience, knowledge and forward-thinking.

As the Chief Data Scientist, she chairs McAfee’s Analytic Center of Excellence and foresees technical analytic strategy that integrates into McAfee consumer and enterprise products as well as internal Business Intelligence.

She was Chief Data Scientist in Intel’s Internet of Things Group where she developed Machine Learning and Deep Learning analytics for over 8 different markets. Currently, she is leading her team at McAfee on attacking, detecting, and defending adversarial machine learning where malware can be prevented with minimum perturbation. This approach diverges from the usual “act when attacked” approach and opens the opportunity of acting and defending against attacks.

Dr. Fralick serves on multiple industry and academic boards and journal editorial staffs and authored the book, Intelligent Analytics: Bringing Analytics to the Internet of Things. 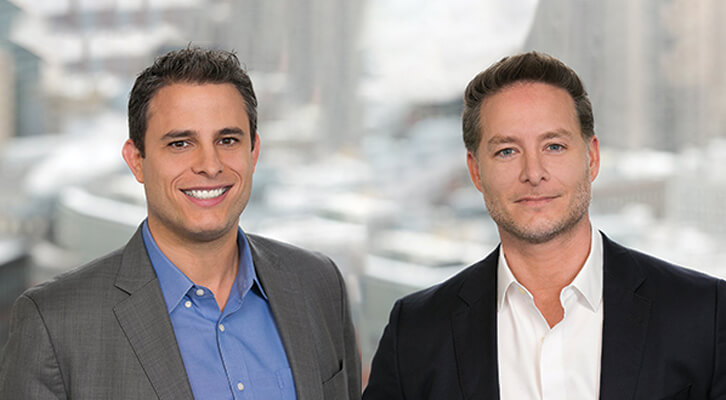 Co-founders of iBoss, the twins Peter and Paul Martini have been spearheading the cybersecurity industry since 2003. Their company iBoss’ security services and pioneering products like the iBoss Secure Web Gateway is trusted by major organizations like Xerox, Air Force, and Sheraton and Shears to protect their data. Recently, iboss was ranked number three for security companies in the Deloitte Fast 500.

Peter and Paul are making sure that workforces are protected no matter where they are or what device they’re using. Iboss is built on the cloud, which means that users are secure whether they’re in the office on a desktop or at home on their cell phone. Additionally, since iboss is built in the cloud there’s no physical appliances to take up valuable office space or pay to maintain.

The twins’ work has given them the standing of being two of the most influential leaders in cybersecurity. Also included in their roster of recognition is Ernst & Young’s Entrepreneur of the Year and a place in Goldman Sachs’ list of 100 Most Intriguing Entrepreneurs.