Healthcare has been an innovation hotspot since the last decade. The use of cutting edge technology and deep data analysis has helped the healthcare sector achieve scientific breakthroughs that took years earlier. The digital revolution has helped move the lab to the forefront and become more accessible. The most exciting products and services are coming from small healthcare startups that are using technology to deliver agile, transparent, and quality-driven healthcare.

2020 has seen this industry play a critical part. The pandemic has pushed healthcare into the forefront willy-nilly. From a scramble to contain it, to track it, to treat it and now find the right vaccines for it, the healthcare industry has responded well to the challenges.

Healthcare startups have raised more than $2 billion in equity in just the last quarter of 2020, according to data from CB Insights. Below are some health-tech startups that dominated the healthcare industry in 2020. 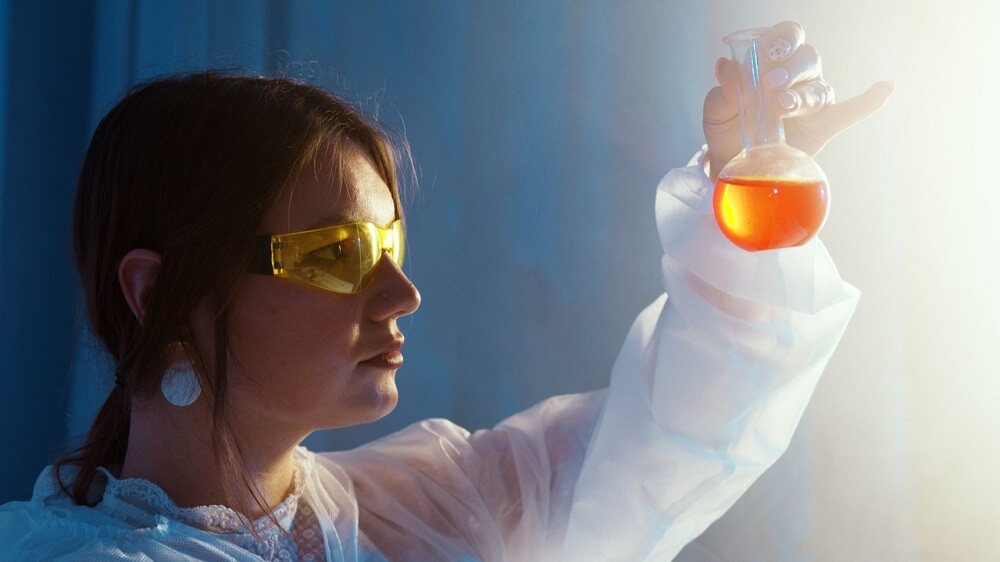 British digital health startup Heal X specializes in research in rare diseases. It won an award for the best AI product in health and outstanding achievement in social good use of AI in 2020 from CogX. They have developed a Rare Treatment Accelerator program that brings patient who suffer from select rare diseases and clinicians who treat them on a common platform.

Its push for innovation in expertise sharing and AI has seen new treatments moving to the clinic stage in under two years. HealX’s team comprises next-generation drug hunters, AI experts, and bioinformaticians. The startup raised $56 million in its Series B funding round in October 2019.

Ada Health is a Berlin-based start-up that was founded by Claire Novorol, Martin Hirsch and Daniel Nathrath in 2011. The company has offices in Munich, London and New York too.

Ada Health has doctors and scientists as founding members who have used artificial intelligence and medical knowhow to help users manage their health. The firm asks simple, relevant questions and compares answers to thousands of similar cases to help find explanations for symptoms. It is done through an end-user self-assessment app. It is an early screening system that helps take out delay in treatment and covers the initial questioning and saves time.

It was one of the pioneers in bringing telemedicine to the forefront. Since the firm was founded in 2011, it has raised more than €60m in funding and attracted 10m users who have completed 15m health assessments.

HealthCrowd automates text messages, phone calls, chats, emails, and other communications to reach out to large populations of patients. Its mission is to positively impact 100 million lives by 2020. Their proprietary analytics tool Clairvoyance™ helps address the issues around ROI for outreach campaigns and RiskSentinel™ tackles federal and industry regulations and compliance matters.

Freenome, a biotechnology health startup, has pioneered a comprehensive multiomics platform for early cancer detection with a routine blood draw It works at the junction of biology, machine learning, and medicine. Its team comprises of programmers, ML experts, computational biologists, and clinicians. The California-based medical startup was founded in 2014 and is on the path to radically transform the management of cancer patients.

Their Multiomics platform is designed to discover cancer in its foundational stages and help medical professionals optimize the next generation of precision therapies. Freenome has raised a total of $507.6 million.

Alector is pioneering the cure for neurodegeneration through immuno-neurology. It was started in 2013. Alector’s investigations and programs center around the brain’s immune system to combat diseases such as Alzheimer’s and dementia. The healthcare startup went public in February 2019 and raised approximately $176 million in its initial public offering.

AL001, Alector’s clinical trial related to frontotemporal dementia with a progranulin gene (PGRN) mutation showed early positive signs, but the work has been stalled due to the onset of the pandemic. The company is combining antibody technology and recent discoveries in neuro-immunology and human genetics to develop a platform of therapeutics that harness the immune system to fight dementia and neurodegeneration.

According to the WHO, there are worldwide around 50 million people suffering from dementia, and there are nearly 10 million new cases every year. Alzheimer’s disease is the most common form of dementia and may contribute to 60–70% of cases.

Anna Domanska
Anna Domanska is an Industry Leaders Magazine author possessing wide-range of knowledge for Business News. She is an avid reader and writer of Business and CEO Magazines and a rigorous follower of Business Leaders.
« Covalis Capital floats ESG fund
Bill Gates’ efforts to divest from fossil fuels »
Leave a Comment
Close

The iPad manufacturer has previously sought to remove China as the main Apple manufacturing country. Trade tensions and a strict Covid-19 policy has previously resulted in supply c
30 mins ago