With many automobile companies joining the eco-friendly car manufacturing space, the number of electric cars entering the market yearly has since maintained an increasing figure. And consumers are responding with all enthusiasm to patronize the disruptive technology with a far more promising future in a fight to reduce global carbon emission. In the US, over 360,000 units of electric cars were sold in 2018, that’s nearly double of its sales volume the previous year. The choice is now wide and consumers want to buy the best electric cars, based on their needs: budget-friendly, features, mileage, charging options, etc.

We have compiled a list of 5 best electric cars of 2019, considering most of these consumer requirements and exclusiveness.

First unveiled at the 2015 Frankfurt Motor Show, Audi launched the Q6 e-tron Quattro SUV production version in 2018 and announced it would begin deliveries later the same year in Europe and in July 2019 for US customers. That didn’t happen. Audi is delaying the supplies further until late 2019. 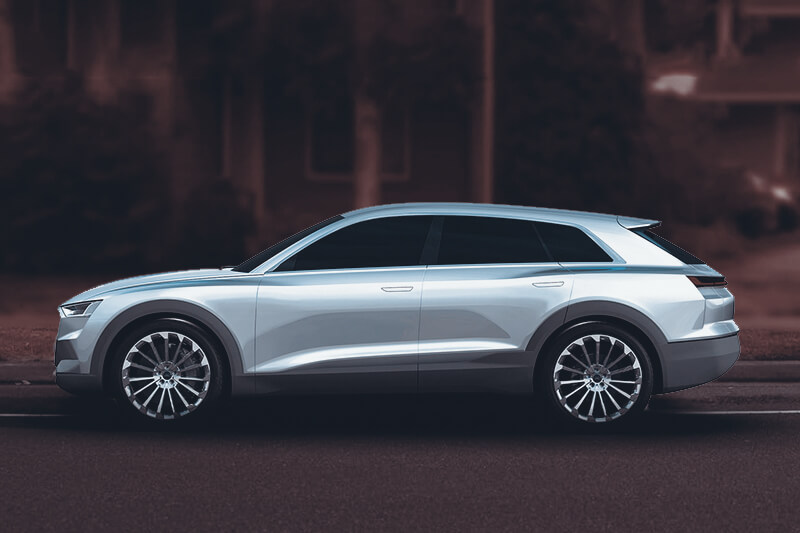 Volvo is throwing its hat into the ring offering the world one of the best electric cars of 2019. Volvo modeled the XC40 electric from its subcompact luxury crossover SUV, XC40 first unveiled on 21 September 2017. A vehicle that won the Women’s World Car of the Year 2018 award and in the same year, earned itself the European car of the year at 2018 Geneva Motor Show. 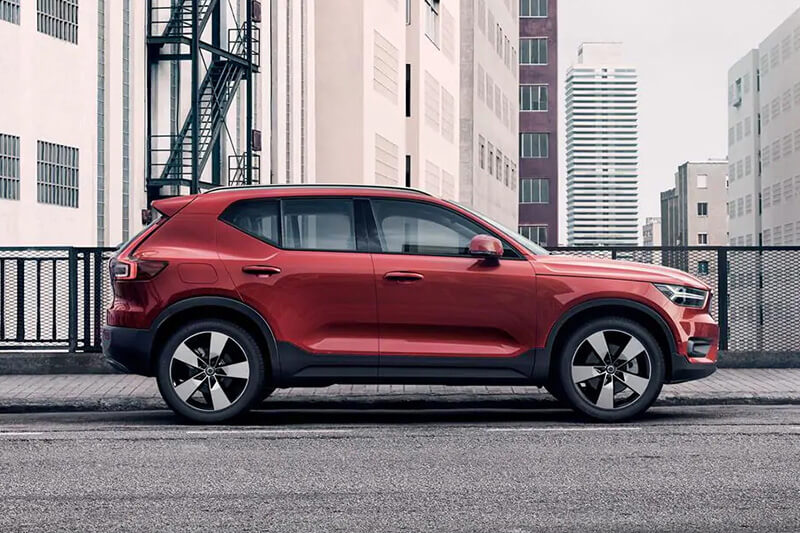 Just like Audi’s Q6 e-tron Quattro SUV, the XC40 will have a range of around 310 miles (500 km) on a single charge. Volvo is playing coy with the vehicle details and hasn’t disclosed the battery capacity. We are suspecting a 95 kWh battery pack similar to Audi’s e-tron SUV. However, Volvo won’t be asking for a lot of money for the XC40 electric considering that the vehicle would compete with the likes of Tesla X and Jaguar I-pace expected to launch before the XC40. When the vehicle makes it into the market later this year, we expect the price tag to be around $50,000, based on gathered information.

Volvo’s upstart Polestar is offering one of the best electric cars of 2019, the Polestar 2, considered Tesla Model 3 rival. The vehicle has already been introduced ahead of a formal debut at the 2019 Geneva auto show. The Polestar 2 is an all-wheel-drive electric car powered by a 78 kWh battery pack that produces over 400 hp (300 kW) and 490 pound-feet (660 Nm) of torque. The vehicle has a total mile range of 275 miles on a single charge and can sprint from 0 to 62 mph (100km/h) in 4.7 seconds. 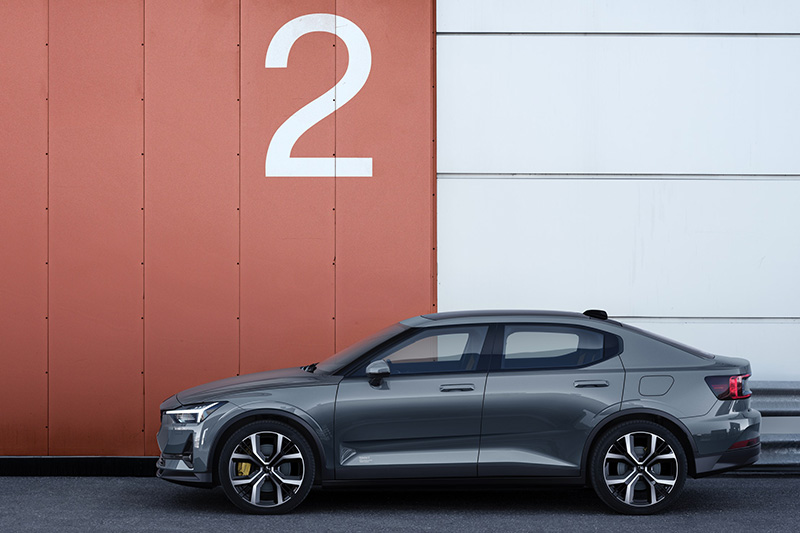 The Polestar 2, which is built in China, will make it into the US market early summer next year, according to the company’s CEO Gregor Hembrough in an interview with Automotive News. The vehicle will have a simple cockpit featuring an 11-inch screen that looks much like an iPad. The 5-door sedan is based on the company’s modular platform, which underpins parent company Volvo’s XC40 SUV.

Though buyers will have to be a little patient, the Polestar 2 price will start at $44,000, before tax incentives. A variant that’s well-equipped will be available in the first year of production at the price of $63,000 before incentives.

Honda introduced its Golf-looking Urban EV in 2017 with the promise it would meet the needs of mobility in the environs of modern urban. The cute electric car is expected to make an official debut for mass production version at the upcoming Geneva auto show. Orders for the popular Honda Urban EV will open this year, 2019, and the vehicle is expected to hit the roads in early 2020. 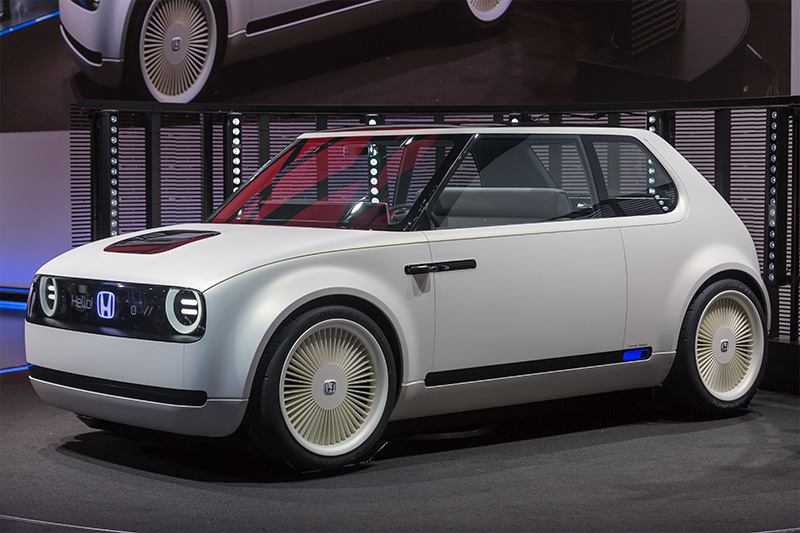 Honda has not released full details of the Urban EV but claims it has a range of 153 miles (251 km) on a single charge. We expect the vehicle to be installed with an electric motor of around 170 hp like the BMW i3.

Tesla Model Y will become the American electric car company’s next major product following Model 3 which now starts at $35,000. Model Y made its first debut in 2016, and have since been in the pipeline for a final review of the production model. In a tweet on Sunday, March 3rd, Tesla CEO Elon Musk announced that the SUV’s production model would be unveiled on March 14, 2019, at the company’s L.A. design studio. 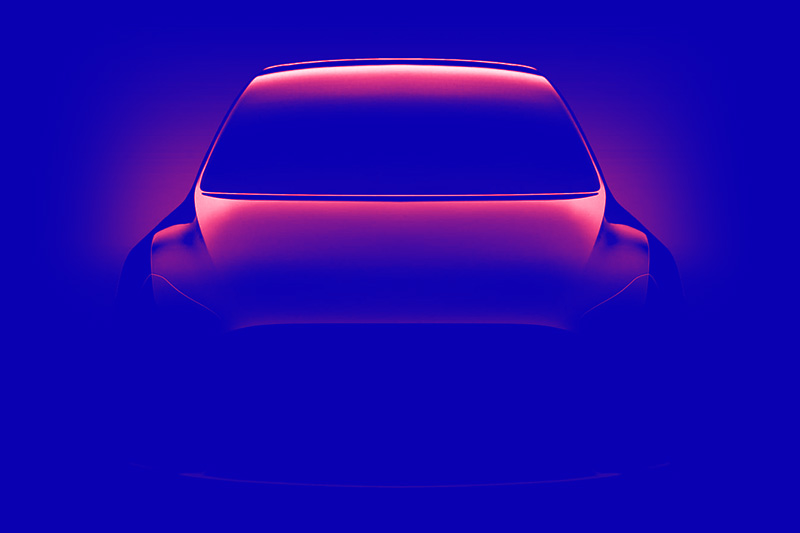 Tesla is expected to provide full details of the vehicle spec and features during the launch. But the Model 3-based SUV drive range on a single charge should fall between 200 miles and 300 miles, just like the Model 3 and the price could be around $40,000. Tesla Model Y would be available for order later this year, with production expected to begin in 2020.

Peugeot will officially introduce its e-208 electric car at the 2019 Geneva Motor show, having teased the vehicle features in February. According to statements by the French auto giant, the Peugeot e-208 electric car will be available for orders in late summer 2019, with deliveries slated early 2020.

Just like most of the vehicles on this list of best electric cars, the Peugeot e-208 will require only 30 minutes of DC charging for a whopping range of 211 miles (340 km), according to WLTP rating. The vehicle is powered by a 50 kWh battery pack. It has a total output of around 140 hp (100 kW) and 351 pound-feet (260 N.m) of torque that allows the car to sprint from 0 to 62 mph in 8.1 seconds. The Peugeot e-208 price has not been announced yet, but the car is expected to be extremely budget-friendly among all the 5 best electric cars listed here.

Anna Domanska
Anna Domanska is an Industry Leaders Magazine author possessing wide-range of knowledge for Business News. She is an avid reader and writer of Business and CEO Magazines and a rigorous follower of Business Leaders.
« Tesla’s move to dismantle store network could further sink its solar business
Tesla’s new Supercharger stations can add 75 miles of range in 5 minutes »
Leave a Comment
Close