Facebook to be sued by 41 major states for Antitrust Lawsuit.

DOJ files lawsuit against Facebook for discriminating against U.S. workers

More than 40 U.S. states plan to sign on a lawsuit against Facebook for possible antitrust violations. It is known what charges will be made to sue Facebook, however, one allegation that has come up time and again is that the social network has strategically engulfed smaller, potential rivals, often at a colossal payout.

The complaint would be the second-biggest lawsuit against a tech bigwig this year. Earlier this year, Google faced the wrath of U.S. Justice Department for abusing its monopoly power in online search and advertising.

The antitrust charges, however, would be a first for Facebook in U.S. soil. According to a CEO Magazine, the landmark case may usher more cases in the future.

FTC has recommended to commissioners that they sue Facebook in federal court, which would allow the 41 states, led by New York, to join the lawsuit. The filing of the lawsuit or possible.

“We don’t comment on the details of an ongoing investigation, but as we have said before, we will continue to use every investigative tool at our disposal to determine whether Facebook’s actions stifled competition, reduced choices, or put user data at risk.” 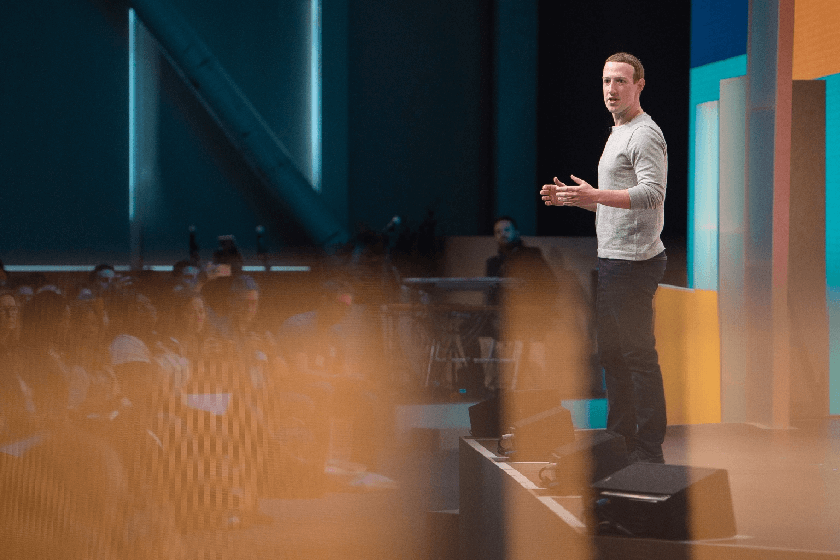 The FTC and 41 U.S. States have yet to finalize how they might file any lawsuit or lawsuits against Facebook. The FTC may file to an administrative law judge and states can file in district court, or they can join hands and sue together in district court, said sources familiar with the matter.

The decision to sue Facebook over antitrust allegations could be put into action as early as Friday. Unlike the Justice Department, which gets new leaders with a new U.S. president, the FTC commissioners’ terms are unaffected by the change in Presidential Administration.

In addition to New York, other states on the investigation against Facebook include Colorado, Nebraska, Tennessee, and Utah.

The legal action will most likely focus on Facebook’s acquisition of smaller social media platforms to increase its global market share.

The lawsuit may contend that Facebook has maintained its monopoly by acquiring, copying or killing its competitors. In most cases, the social network sought after potential rivals before they got too big. Here’s a brief list of Facebook’s mergers and acquisitions to build an unassailable monopoly.

Facebook chief executive officer Mark Zuckerberg had earlier argued in a congressional testimony that the company has a range of rivals, including other tech giant. He defended that acquisitions like WhatsApp and Instagram helped them expand from small companies into social media powerhouses.

In 2019, the U.S. Justice Department and FTC began a major antitrust probe of big tech, which also include Amazon, Apple, Google, Facebook, and even Microsoft Corp.

Last year, the FTC imposed a $5 billion fine on Facebook over the Cambridge Analytica Scandal and other privacy violations.

Anna Domanska
Anna Domanska is an Industry Leaders Magazine author possessing wide-range of knowledge for Business News. She is an avid reader and writer of Business and CEO Magazines and a rigorous follower of Business Leaders.
« UK authorizes experimental COVID-19 vaccine developed by Pfizer – BioNTech
DOJ files lawsuit against Facebook for discriminating against U.S. workers »
Leave a Comment
Close