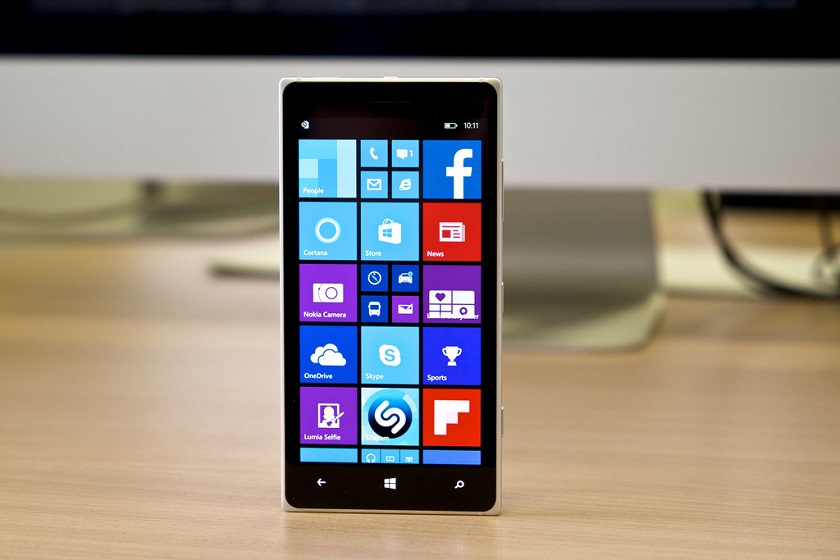 Microsoft has inked a deal with FIH Mobile, a Foxconn subsidiary to sell its feature phone business. Microsoft Foxconn deal is reportedly worth $350 million, and will give the Taiwan-based manufacturing giant the right to use the Nokia brand, feature phone software, services, and other contracts and supply agreements. In addition, 4,500 employees will transfer over to the new owner.

“As part of the deal, Microsoft will transfer substantially all of its feature phone assets, including brands, software and services, care network and other assets, customer contracts, and critical supply agreements, subject to compliance with local law. The transaction is expected to close in the second half of 2016, subject to regulatory approvals and other closing conditions,” Microsoft announced in a statement.

MICROSOFT SALES WILL FALL OFF THE CLIFF

The Microsoft Foxconn deal will affect the software giant’s feature phone business, which is still currently using the Nokia brand for basic phones. Microsoft will continue to “support” Windows 10 Mobile and devices like the Lumia 950 from partners like Acer, Alcatel, HP, Trinity, and VAIO.

Microsoft chief Satya Nadella believes that the company’s grand push into the smartphone wars was a giant mistake. Moreover, the company’s most recent earnings figures revealed that Lumia sales have fallen off the cliff, as it only sold 2.3 million Lumia devices, a 73 percent drop from the 8.6 million in the same period in 2014. Over the past five years, Microsoft has tried to convince phone makers to build a significant amount of Windows Phone devices, but consumer spending has been focused on iOS and Android handsets.

Since 2014, it has not added any new features or updates to the Asha, Nokia x, Series 40 handsets. Moreover, it shifted its focus to low-cost Windows Phone, in an attempt to get more users to its flagship mobile software. Rumors suggest that Microsoft Surface Phone will debut in 2017.

The Microsoft Foxconn deal is expected to close in the second half of 2016 and is subject to regulatory approvals. Once the transaction closes, the newly acquired unit will be led by Arto Nummela, who previously held executive positions at Nokia, and is currently the head of Microsoft’s Mobile Devices Business for Greater Asia, Middle East and Africa, and its global feature phone business.

Anna Domanska
Anna Domanska is an Industry Leaders Magazine author possessing wide-range of knowledge for Business News. She is an avid reader and writer of Business and CEO Magazines and a rigorous follower of Business Leaders.
« What Makes An Exceptionally Great Boss?
MacBook Sales Vs. Chromebook Sales: Why Google Wins »
Leave a Comment
Close