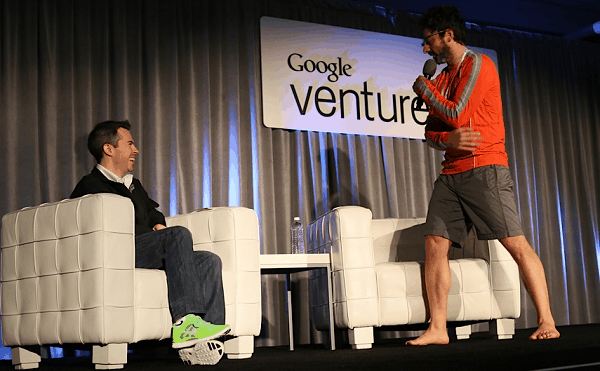 The new found increase in Google Ventures fund, that too in such a substantial amount, indicates the fact that Google Ventures will now be able to invest in many of the later-stage rounds of financing, which usually tend to amount in millions of dollars for each investor.

The increase in Google Ventures fund has now placed the firm at the same level as some of the reputable venture funds of corporate such as Intel Capital of Intel Corp. Data shows that Intel Capital usually plows between $300 million to $500 million every year.

Managing partner of Google venture-capital arm, Bill Maris underlined in a statement that the Google Ventures branch put a greater amount of support behind the capital venture in case they had need of it.

One of the main reasons behind this long-awaited increase happens to be that the Google Ventures branch is quite young in comparison to some of the other major players, being founded just a few years back in 2009. The list of the companies that have been backed by Google Ventures almost two or three years prior to the present have now advanced to some of the later stages, potentially needing larger quantities of cash infusions in order to advance much further.

The Google venture-capital arm has resorted to the adoption of a thoroughly eclectic and unusual approach, investing in a large spectrum of firms ranging from the field of medicine to clean companies. Even minor companies such as different coupon companies seem to have been included in their list of clients.

According to Bill Maris, Google Ventures on an average yearly basis normally funds some seed stage deals, numbering from 40 to 50 where it plows an amount of approximately $250,000 or less in a particular company and sometimes even in a number of roughly 15 contracts where the branch of the company invests up to $10 million. He has underlined that Google Ventures has a target of completing one or two deals on an annual basis, ranging in the range of $20 million to $50 million which will now be much easier owing to the increase in Google Ventures fund.

A few of the investments of the Google venture-capital arm comprise of Nest, a company dealing in smart thermostat; Foundation Medicine which has introduced the application of genomic analysis for the care of cancer; a carsharing service known as Relay Rides along with a company involved in smart grids known as Silver Springs Networks. In 2011, its portfolio firm HomeAway was able to raise approximately $215 million during an initial public offering.

However, the Google Ventures branch suffers from the absence of any high profile companies such as the popular microblogging platform Twitter or the online bulletin board corporation known as Pinterest. Google Ventures has recently appointed entrepreneur Kevin Rose as its partner. Analysts believe that this move might help draw greater number of high profile deals.