3 Most Expensive Cities in the World

As always, American cities fell behind in Mercer’s latest Cost of Living Survey.

When we take a look at the most expensive cities in the world, we need to mention a few cities that astonish us with the prices and costs of living. In these cities, you cannot live and work if you do not have a proper salary, which is why people give their best effort to have a good job and a respectful lifestyle.

Let’s discover through the Mercer Cost of Living Survey that speaks about the most expensive cities in the world. You will find out which cities are on the list and why these cities are not for those who want to save money.

These are the most expensive cities in the world

You can always visit these cities and be a tourist. On the other hand, if you decide to live in these cities, be prepared to pay high prices for everyday products. Here’s the list. 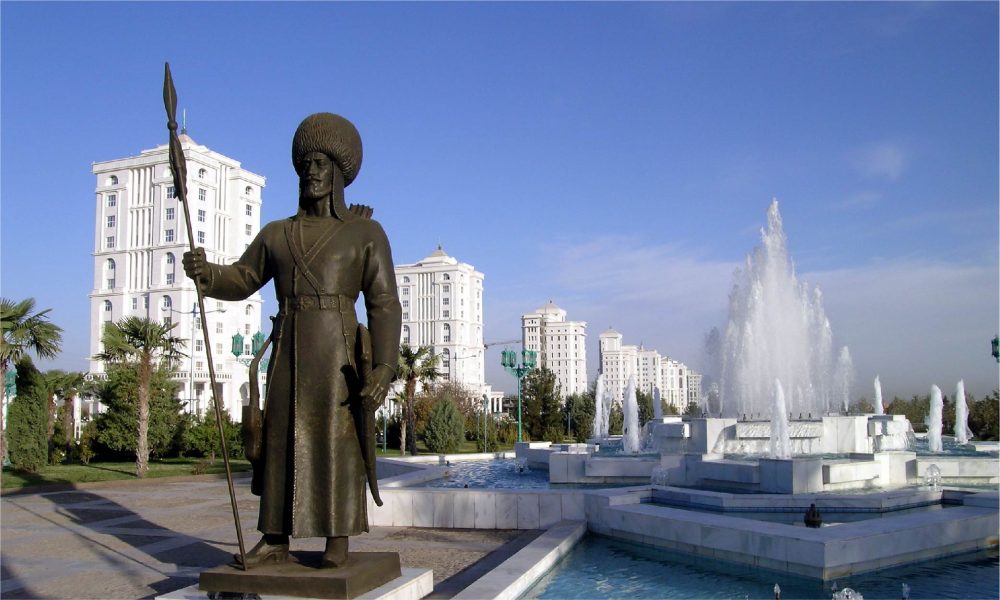 Ashgabat, Turkmenistan is one of the world’s most expensive cities.

Ashgabat is Turkmenistan is the costliest city in the world according to the most parameters that define the city’s cost of living; Due to high inflation and unstable political situation, Ashgabat has reached the point where no other city can compare to it when it comes to the regular prices for daily products.

In this city, you will pay $15 for a gallon of milk. At the same time, the monthly subscription plan for the internet is around $190 which is something out of the regular standards even for the most popular cities in the world.

The situation in this city is very complex as the city is going through an economic crisis and price inflation. There are food shortages and hyperinflation, which are the parameters that speak about the increased costs of living. 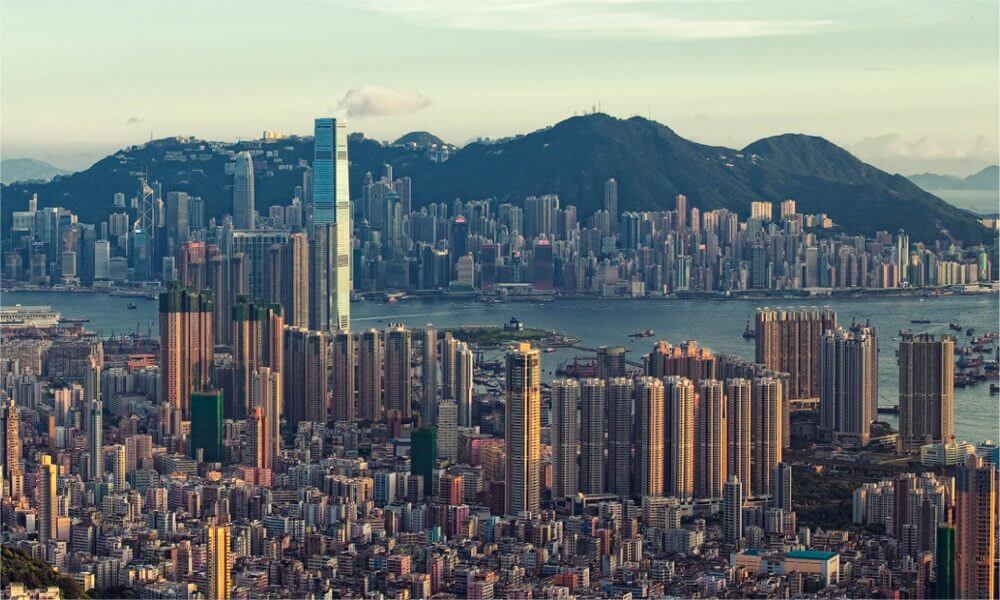 Hong Kong is one of the world’s most expensive cities.

Hong Kong has been ranked high on the list of the most expensive cities for many times. During the previous year of 2020, it was ranked first, which gives the city the not-so-popular connotation.

Aside from the coronavirus situation and political troubles, the main problem for the city is the density of population. In Hong Kong, there are more than 7 million residents that live in the 1,106 square meter area.

This makes the city of Hong Kong highly expensive when it comes to housing and rental prices. If you want to rent a two-bedroom apartment, you must pay more than $3,000, which makes the city very expensive.

At the same time, the housing market is very specific here as a large number of people want to buy an apartment or house. On many occasions, the average price per square foot is $2,091 and this is why many people still do not have their property. 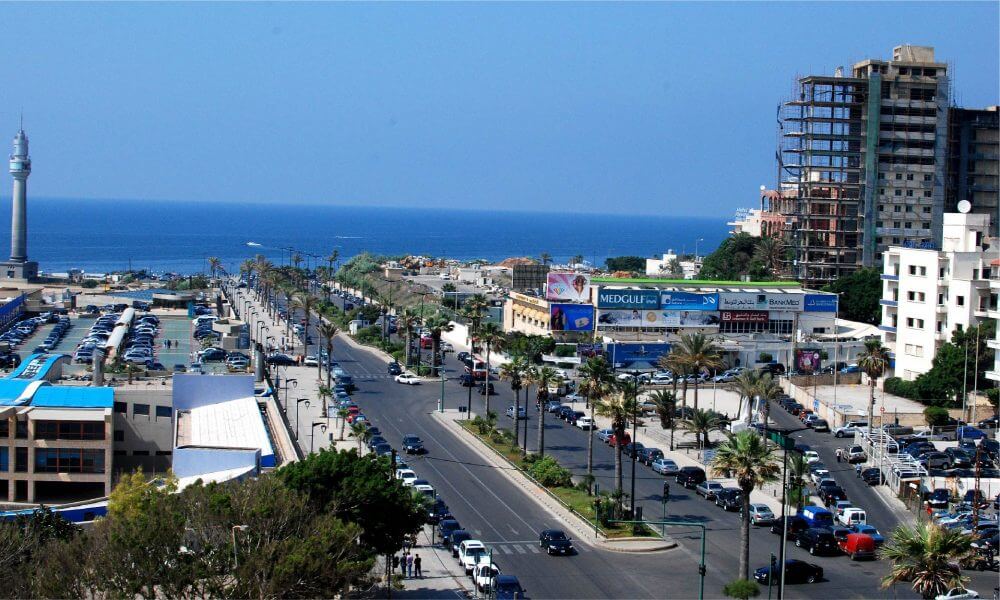 Beirut, Lebanon found amongst the most expensive cities.

Beirut in Lebanon is the third most expensive city in the world, and it holds this title for many reasons. First of all, the monthly costs are more than 20% higher than the costs in New York, which makes Beirut a very expensive city to live in.

If you have a family of four, you will need approximately $6,000 without rent. This amount is something to consider every time you want to visit this city.

The overall political situation is very difficult here, and the city, as well as the country of Lebanon, is forced to import foods and other goods from foreign countries. This increases the prices on the local market and you can find very high prices in the stores.

Beirut is only one part of the entire country that is under political pressure, and this is why the inflation and lower value of the local currency dictate the market in every segment of the society here.

All these cities are good to visit, but not so good to live in. If you want a cheaper experience, go to the best cost of living cities, like Tbilisi in Georgia, or Bishkek in Kyrgyzstan.

Christy Gren
Christy Gren is an Industry Specialist Reporter at Industry Leaders Magazine she enjoys writing about Unicorns, Silicon Valley, Startups, Business Leaders and Innovators. Her articles provide an insight about the Power Players in the field of Technology, Auto, Manufacturing, and F&B.
« Best Long-term Tech Stocks to Buy
A Look at ‘The Sky Pool,’ the World’s First Floating Pool »
Leave a Comment
Close

Markets across the globe rush to safer havens as the resurgence of the Omicron variant spells fear of economic suffering due to potential lockdown orders.
16 mins ago