Ford unveiled its much-awaited 2021 Ford Mustang Mach-E SUV on Sunday ahead of the LA Auto Show.

The new Mustang is a leap forward from the earlier electric economy versions that Ford was selling.

The push for a more up-market aspirational model has apparently come from the new CEO, James Hackett, who took over Ford in 2017. According to Hackett, the electronic cars coming-out of the Ford stable, which seemed to be just meeting the Federal fuel norms, would be entirely lost in the competition from Tesla, General Motors and others out there.

Ford said in a press statement that its strategy now is to play to its strength by adding electric powertrains to its best-selling vehicles, including the Mustang, F-150 pickup, and its lineup of SUVS and commercial vans. 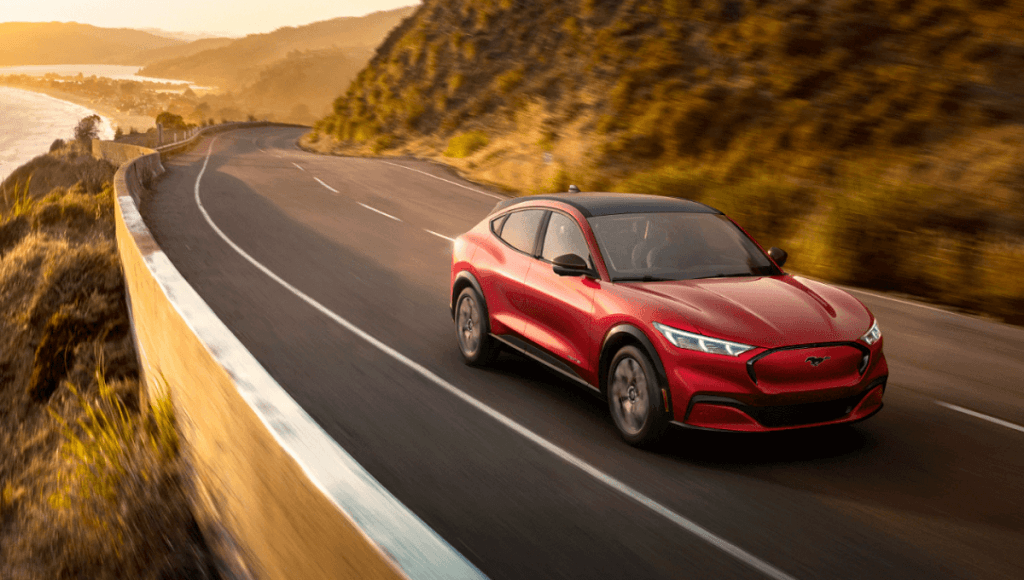 Ford revealed earlier that it is committed to invest more than $1.1 billion in the production of electric vehicles and will roll out 16 fully electric cars within 5 years.

The 5-seater Mach-E SUV goes on sale in late 2020. It will come in different variants. It comes in a standard range (230 miles) on a full battery option and an extended 300 miles range. Both will be available in rear-wheel-drive (RWD) and all-wheel drive (AWD) configurations. They will come with 255 horsepower, with the ability to go from 0 to 60 miles per hour in six or seven seconds.

The company plans to come out with two more high-performance GT versions in 2021.

To solve the charging issues that most customers are concerned about, Ford is offering:

Free mobile charge cords that can work both 240- and 120-volt outlets.

Another option on offer is a fast-charging home station, which will be available on Amazon.

The company’s FordPass will give access to more than 12,000 charging locations in partnership with almost all leading providers. These options will more than cover any doubts that customers may have about running out of fuel and any inconveniences regarding refueling.

In addition, the Ford Mustang Mach-E comes with the latest gadgets using machine learning and AI technology to turn the driving experience more personalized. The smart infotainment systems of the car will keep tabs over your daily routine and give reminders for your weekly gym class or that daily call you make to your family at a certain time. Regular software updates can also be done. 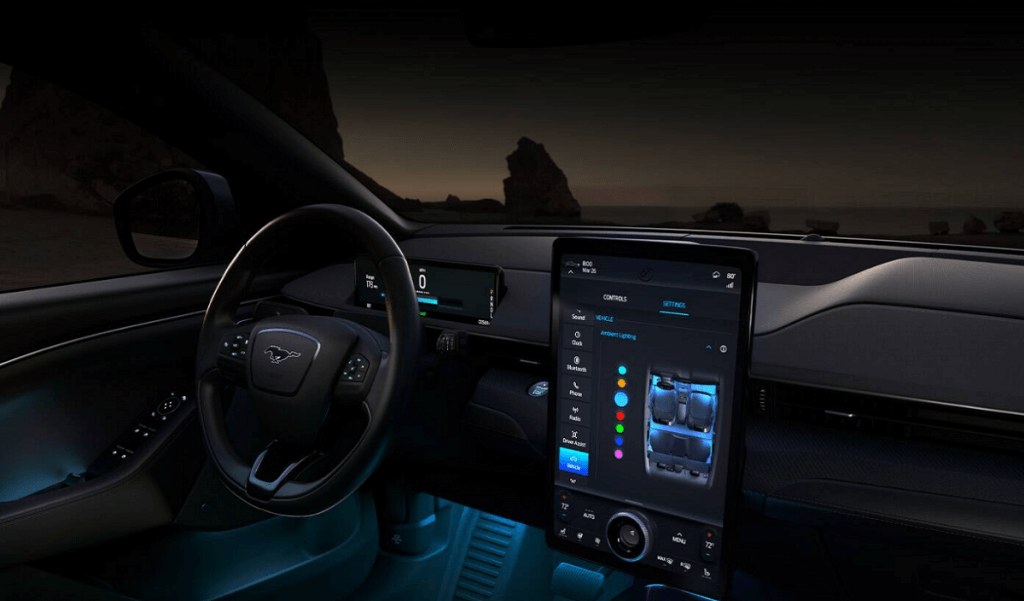 The Ford Mustang Mach- is expected to sell in the range of $43,895 for the standard battery version and around $50,000 for the extended version. U.S. citizens can expect a federal tax cut of around $7,500 that the government offers for hybrid and electric vehicles. The government incentives can reduce the cost of the vehicle up to $1,000 depending on where you are residing.

Ford has already opened booking for the Mach-E with a $500 deposit.

The company is planning three more versions of the Mustang Mach-E in 2021.

The third one is the Mustang Mach-E GT, priced around $62,000. It will be an AWD with 459 horsepower and will give 250 miles with an extended battery.

The Mustang Mach-E comes with a host of options and accessories.

The age of boring electrical vehicles is over with Tesla changing the game plan. Cars can now be environment-friendly and deliver the thrill of a fast drive, and look gorgeous.

Anna Domanska
Anna Domanska is an Industry Leaders Magazine author possessing wide-range of knowledge for Business News. She is an avid reader and writer of Business and CEO Magazines and a rigorous follower of Business Leaders.
« Google to Offer Checking Accounts By 2020
Productivity hacks that successful entrepreneurs swear by »
Leave a Comment
Close

Amazon Inc. plans to set up a pop-up clinic at its Seattle headquarters on January 24 to help vaccinate 2,000 eligible members of the publi...
22 hours ago