Bugatti was revived back to life in the late 1980s and ever since then, only one vehicle has been offered by the premium automaker. The company built concept cars only between the EB110 and the Veyron era. However, an end to this is coming soon as Bugatti is finally ready to include a second vehicle – an SUV which is luxurious and is performance-oriented – to its current portfolio of vehicles. The rumors of the company adding a second vehicle (Bugatti SUV) actually started circulating after it unveiled the 16C Galibier concept in 2009.

From all the information we’ve gathered so far, the rendering below suggests what we think the 2020 Bugatti SUV might look like.

Bugatti designers are yet to reveal the pattern it could deploy. However, if the French automaker can pick up one or two from their counterparts Chiron, it could be a beauty. It is most likely that the front fascia of this SUV will look very much like the Chiron’s even though certain and necessary adjustments will definitely be made. Beginning with the headlamps, Bugatti, as expected, may retain the square shape of the LED headlamps, however; it will be bigger than that of the Chiron. With that adjustment, there will be no case of a “frowning face” for the SUV.

The bumper layout of the SUV will have a close look to the Bugatti Chiron basically because the grille has to be tall enough to run into the apron. Just as it is customary to Bugatti, two intakes will be placed on each side of the horseshoe radiator. There will also be a taller and bulkier vent outlet just like in every SUV although Bugatti may split the openings into two with the aid of a horizontal bar as copied from the Chiron. 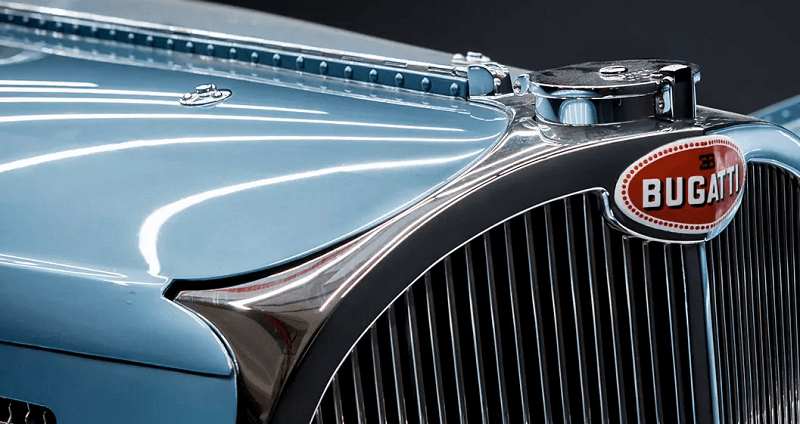 There is a strong evidence also that the C-shaped trim seen around the windows and the doors on the Chiron will also be replicated by Bugatti. However, because of how the 2020 Bugatti SUV could be configured, the C shape may no longer be a perfect one. If Bugatti decides to place the lower edge higher above the side skirt, then it would be amazing.

The backside will witness Bugatti dropping the Chiron design. The reason is simple: Bugatti will seek to go with the traditional SUV looks which are with two-piece lights running into the tailgate. It is expected also that there will be two exhaust pipes flanking the aero device on each side.

It is hard to say how Bugatti will choose to package the interior of their first ever SUV, but believe me, it will be a totally clean sheet redesign. Whatever it takes to deliver a world-beating cabin that can compare with the likes of Bentley, Rolls-Royce, and Lamborghini, Bugatti has got it.

The design of this SUV is performance-oriented, because of that; Bugatti will use sports seats for both the driver as well as the front passenger. And also because we expect it to be it more spacious than the Chiron, Bugatti may offer extra space in the door panel pockets with few cup holders on the center console.

Bugatti CEO Stephan Winkelmann had earlier said that the Bugatti SUV drivetrain could be hybrid. This means that even without any official confirmation, we are certain that the SUV won’t feature the Chiron’s engine. That means it could have either a smaller gasoline engine or a hybrid. It could even have both.

It is certain that the SUV won’t be as expensive as the Chiron though it won’t be that cheap either. Considering the ambition of Bugatti in the market as well as the luxury nature of the vehicle, expect Bugatti SUV price to be around $400,000 mark. That’s around the price of Rolls Royce Cullinan SUV which has a price tag of $325,000.

Anna Domanska
Anna Domanska is an Industry Leaders Magazine author possessing wide-range of knowledge for Business News. She is an avid reader and writer of Business and CEO Magazines and a rigorous follower of Business Leaders.
« Apple Is No Longer Worth One Trillion Dollars
Tesla rival Nikola teases first zero-emission commercial truck for Europe »
Leave a Comment
Close