Spotify Files To Go Public In The U.S. 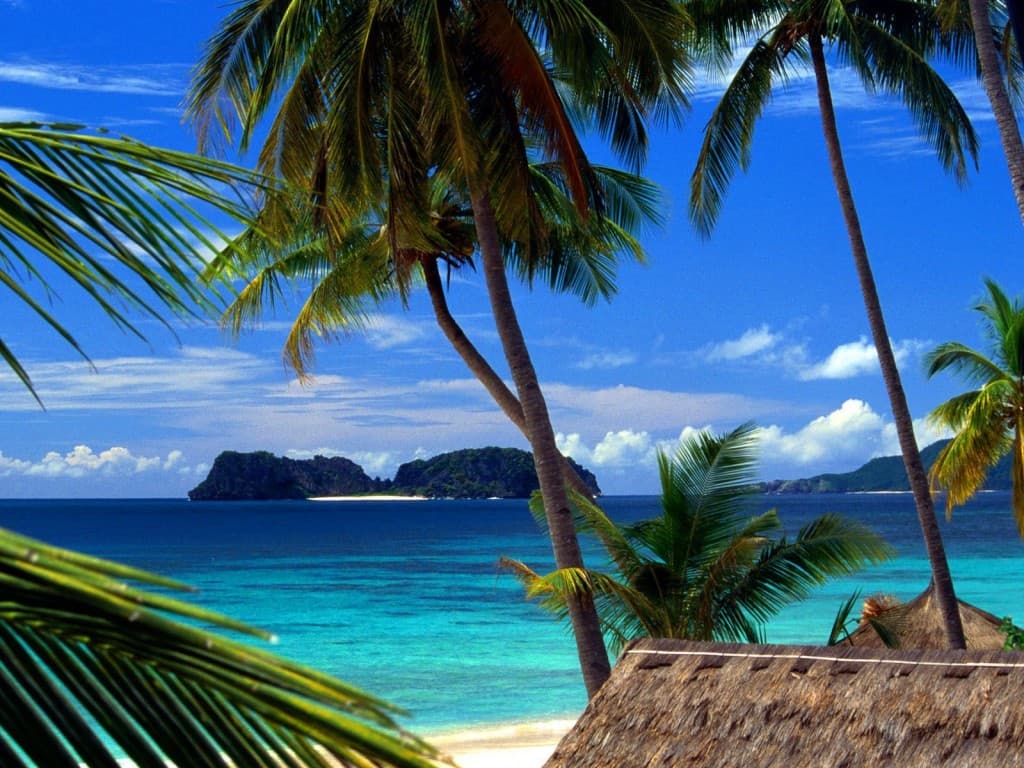 Looking for the perfect mix of breathtaking seascapes, secluded white sandy beaches AND rainforests? Palawan is the place for you.

One of the least explored islands in the Pacific, Palawan has been described by underwater explorer Jacques Cousteau as having one of the most Beautiful Seascapes in the world. Boasting nearly 11,000 square kilometers of coral reefs, Palawan has become most known for its crystal clear waters that abound with Multi-Colored fish and Corals in its sea floor.

This province, Philippines’’ largest, lies nestled between Mindoro Island and North Borneo, and is also home to lofty mountains, rainforests, and the world’s longest underground river. And the amazing rainforests of this province extend right up to its seashores!

Ideally, Palawan is a nice place to visit if you are thinking of enjoying tropical nature. The weather here is either sunny or partly cloudy with occasional rains and like the rest of this tropical country, Palawan gets a lot of rainfall during the months of June to December.

January to May offer the perfect weather for a summer escapade, and the summer months remain the peak season for tourists and travelers here. 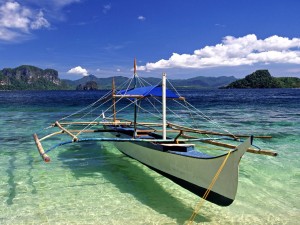 Ever wondered what Thailand looked like before the high rise hotels? Visiting the 1780 emerald isles of Palawan (before “going vertical” hits this province!) could be your last chance to find out.

Palawan is a must see for the traveler who appreciates the majesty and splendor of nature.

Indulgent highlights of Palawan? Adventure, fishing, diving, snorkeling or tanning on the white sandy beaches here, Palawan’s got it all. Can you ask for more?

Visitors and guests will never find it hard to look for a place to eat in Palawan. The Palawan hotels or the resorts in Palawan that you are staying at will likely have a bar or restaurant where you can grab a bite. You’ll find the best Filipino dishes and international cuisines merging here in different flavors.

International cuisine is widely available in Palawan to serve the continuous influx of tourists, with the city borrowing many dishes from Visayas and Mindanao. First class hotels and resorts have fine dining and theme restaurants which offer catering services. 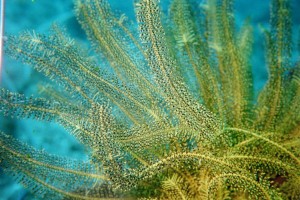 Known the world over as “Philippines last ecological frontier” due to being one of the most protected areas in the country, Palawan’s exclusivity lies in the dual combination it offers ; vast tracts of tropical rainforests alongwith a huge expanse of marine wilderness.

Thick canopies of trees carpet mountain ranges running the length of the mainland. Fringing reefs and coral atolls open a new realm to discover under the clear waters surrounding this archipelago of more than 1,700 plus Tropical Islands.

The entire province of Palawan was declared to be a ‘Fish and Wildlife Sanctuary’ in 1967. Home to 232 endemic species including the metallic-colored peacock pheasant, the shy mousedeer, the cuddly bearcat, and the reclusive scaly anteater, Palawan’s forests and grasslands, resonate with the songs of more than 200 kinds of birds. Over 600 species of butterflies flutter around the mountains and fields of Palawan, attracted to some 1,500 flowering plants found here. Endangered sea turtles nest on white sand beaches, and the gentle dugong feeds on the seagrass that abound in Palawan’s Waters.

The Calauit Wildlife Sanctuary in the northern Calamianes islands is home to exotic and endemic species of animals that roam freely in its verdant hills and plains.

On the northern coastline, the El Nido Marine Reserve is noted for its edible birds’ nests and limestone cliffs. In the middle of the Sulu Sea lie the Tubbataha reefs, a pair of coral atolls recently named as a World Heritage Site for its highly diverse collection of fishes and other marine life.

Along the west coast, the St. Paul Subterranean National Park features old-growth forests, cathedral caves, white sandy beaches, and one of the longest underground rivers in the world, while in the South, Ursula Island is a haven for migratory and resident birds.

Palawan has 3 major islands – Coron, El Nido and its capital Puerto Princesa, which is also the largest city in the Philippines.

Despite being an urban area, most of Puerto Princesa is still covered by dense forests and mountain ranges. This makes it the greenest city in the country, which boasts of clean fresh air and cleaner environment. This city is rich in powdery and pristine white beaches. The clear emerald like waters is a great fascination. Puerto Princesa is the perfect holiday destination, not only because of the dive sites that abound in the area, but also because of the wonderful festivities, amusement sites, amazing beaches, water sports and nature trails it has to offer.

Inflation is chasing the investors and policy makers at a speedy rate. CPI increased by 7% in December, 2021, the highest since June, 1982.
13 hours ago

Enriching consumer experience in LA, Amazon’s Style store is transforming the ways of buying outfits through suggested algorithms.
17 hours ago