2 Counterintuitive Steps to Help You Overcome Procrastination and Laziness

Our life is made up both of the life we lead and the more ambitious life we want to lead. The richer, more ambitious life could be ours if only we weren’t always stretched out on the sofa, too worried, too tired, too lethargic or despairing. We forget about our finite existence and that this alternative life could be ours if only we were able to get to our workstation on time, rise early enough, ask people for what we need. We squander away some of our best possibilities to procrastination. Later when we feel guilty about what we’re not doing, we justify it by saying it’s too late to start afresh.

But first, we must try and understand where procrastination comes from. It isn’t merely to do with sloth. A lot of times, procrastination stems from fear of failure and lack of confidence. Our subconscious logic is that we mustn’t try because we are likely to fail and pull back to square one. Most of the time, we don’t begin working because we fear we won’t do the task very well.

Our goal here is to not remove procrastination altogether but to understand its causes and work out its hold on us. We can only learn how to overcome procrastination once we prepare ourselves to deal with the world as it actually it and accept the limitations reality imposes.

We can only start working when the fear of not doing anything far exceeds the fear of doing it badly. Or, when we’re left in the situation of being forced to do terrifying things simply because there’s something even more petrifying in the other direction.

If you love Michelangelo and are trying to be a painter, don’t just look at the finished stuff. Look at the sketches, which show all the effort that was required before perfectionism was a mere option. For something to be good and admirable, it really isn’t necessary for it to be perfect. 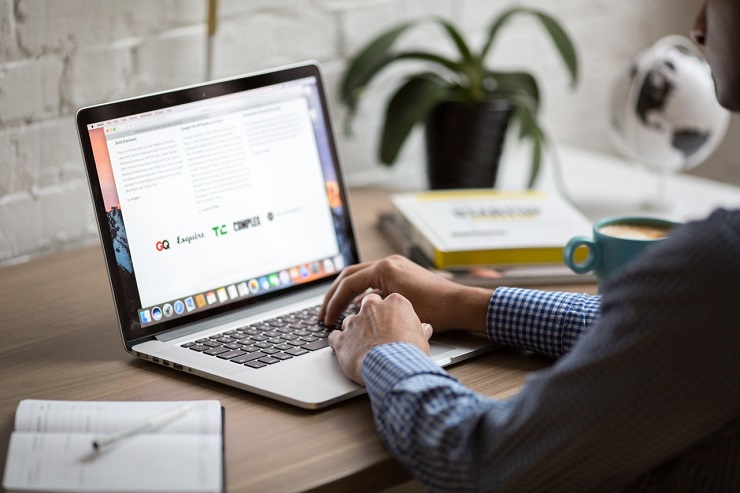 We must learn to be curious and non-judgmental with ourselves, it is only then we can finally learn how to overcome procrastination and laziness.

Inside all of us are half-formed fears which run along the lines of: “If I don’t do the writing exactly right, I might as well have not done it at all,” or “I’ll never make partner if I don’t right the ideal report.” Write down your features, and investigate how much truth each one of these holds.

Is it, in fact, true that the only possible way to get a Man Booker Prize is always to write the ideal book? Will you be fired if the presentation is pretty much good and not exceptional?

Humans are deeply irrational beings. Our minds generate fears which terrorize us. We must learn to be curious and non-judgmental with ourselves, it is only then we can finally learn how to overcome procrastination and laziness.

Anna Domanska
Anna Domanska is an Industry Leaders Magazine author possessing wide-range of knowledge for Business News. She is an avid reader and writer of Business and CEO Magazines and a rigorous follower of Business Leaders.
« General Motors Wants to Test a Car with No Steering Wheel, No Pedals and Nobody Inside
Plant Fuels Could Power A Jet Someday »
Leave a Comment
Close