Co-founder and former CEO of Yahoo! 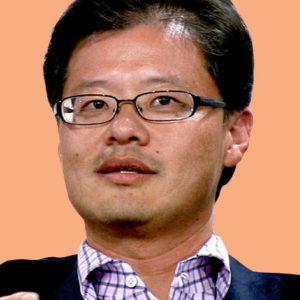 Jerry Yang and David Filo create Yahoo! in early 1994 and by November of the same year, 170,000 people a day were siting the site. Yahoo! was also the only profitable search engine before March 1998. There was a time before Jerry Yang quit when Yahoo! was valued at as much as $130 million.

Co-founder and CEO of Fitbit 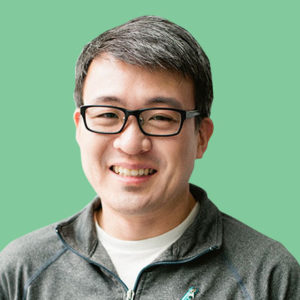 James Park, a Korean-American tech entrepreneur was listed in Fortune magazine’s 40 under 40 in 2015. Fitbit also secured a place in Fact Company’s 50 most innovative companies for 2016. 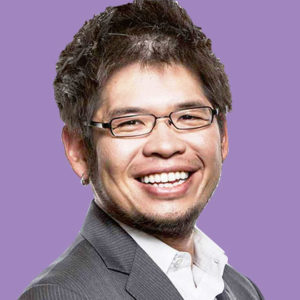 YouTube, created by Steve Chen, Chad Hurley and Jawed Karim became the tenth most popular website just a year after its launch. Steve Chen is the recipient of the Order of Lincoln – the highest honor of the state of Illinois. 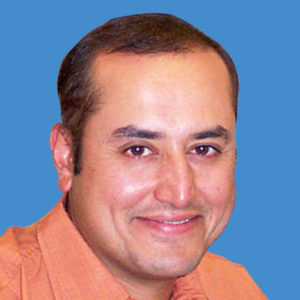 Sabber Bhatia created one of the first email services, Hotmail in 1996. Time’s ‘people to watch’ and MIT’s young innovator award, are among the several awards and mentions extended to Sabeer Bhatia.

Co-founder and CEO of NVIDIA 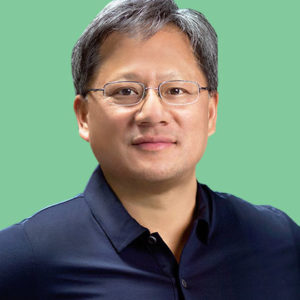 He was ranked 2nd in Harvard Business Review’s best performing CEO’s in the world. He is not just one of the most prominent Asian-American CEOs, but also one of the wealthiest Asian-Americans residing in the country. 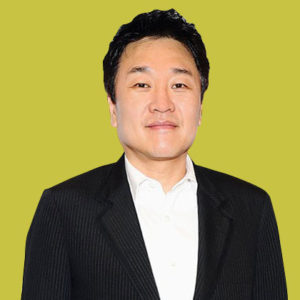 Forever21 is spread over fifty countries today and earns billions in sales every year. Chang migrated with his wife in 1981 with broken English and without a college degree. His story is referred to time and again by many aspiring Asian-American leaders who want to live the American dream.

Founder of the Vera Wang Label 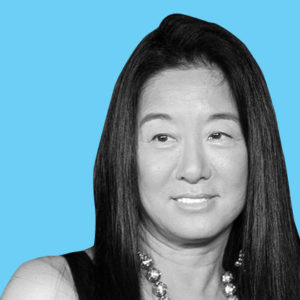 Born to Chinese parents, Vera Wang is arguably the most prolific bridal wear designer in America. She was honored with the Chinese American Planning Council’s Honoree of the Year Award and the 1994 Girl Scout Council’s Woman of Distinction Award.

Founder of the Alexander Wang Label 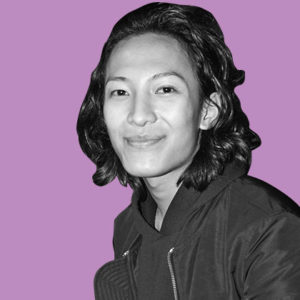 Popularly known as the king of Normcore, Alexander Wang started his label at just 21. The label is a family run company and he has recently taken the CEO’s position, making him one of the few designers with full control of their label.

Former CEO of PepsiCo. and currently serving in the board of directors of Amazon 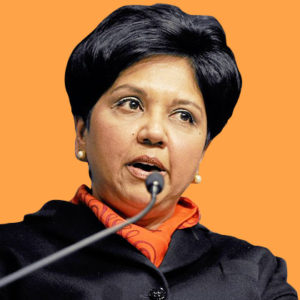 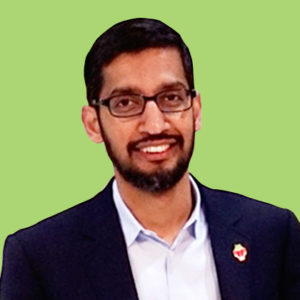 A soft-spoken and modest Sundar Pichai has mapped his way from a project manager to the CEO of this tech giant in just ten years. Since his appointment in 2015, Alphabet’s revenue rose by as much as 81%! 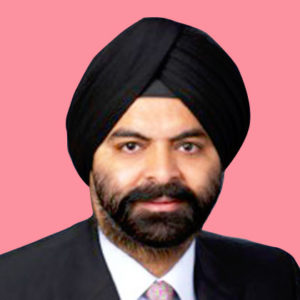 Along with serving as the CEO of Mastercard since 1997, Ajaypal Singh is also the co-founder of The Cyber Readiness Institute, first vice chairman of the International Chamber of Commerce and a trustee of the United States Council for International Business. 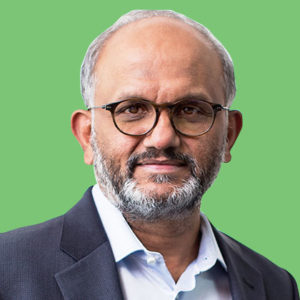 Ranked 12th in HBR’s best-performing CEOs list, Shantanu Narayen is also a board member of Dell Inc. and Pfizer. 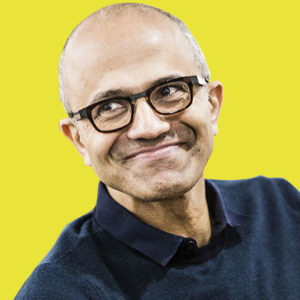 Prior to becoming the first non-American CEO of Microsoft, Nadella held leadership roles in both enterprise and consumer businesses across the company. He also serves as a board member for the Starbucks.

Christy Gren
Christy Gren is an Industry Specialist Reporter at Industry Leaders Magazine she enjoys writing about Unicorns, Silicon Valley, Startups, Business Leaders and Innovators. Her articles provide an insight about the Power Players in the field of Technology, Auto, Manufacturing, and F&B.
« Pornographic scene shot in an Autopilot-enabled Tesla? Elon Musk deserves some blame
Mayonnaise is now a secret weapon to develop nuclear fusion »
Leave a Comment
Close