1 Million Bitcoins in Use by Dark net and Scammers

The darknet use cryptocurrencies to carry out nefarious activities and a crypto research firm says 1 million Bitcoins are being used by scammers etc, the good news is that such activities are restricted by exchanges and countries with strict norms

A cryptocurrency analytics firm, Chain-analysis says more than 1 million Bitcoins are in the grasp of scammers and thieves, and more than half of these are being pirated in the darknet.

But a reassuring face, according to Chain-analysis, only 0.32% of all current Bitcoin flows are involved in illicit activity. 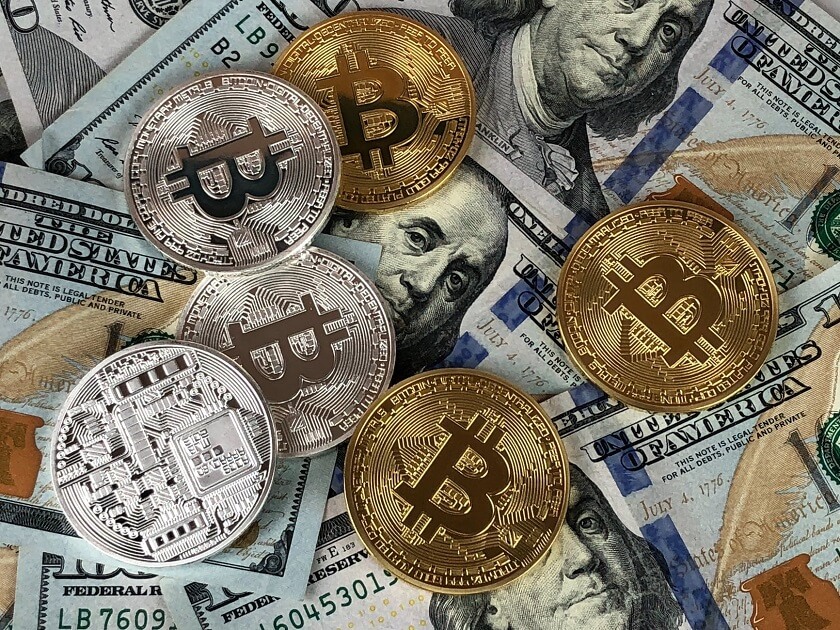 Be as it may most Bitcoins are headed for the crypto exchanges. The recent Twitter scandal where handles of celebrities were hacked offering to double people’s bitcoins showed the hackers moved the money straight to the exchanges. They left a wide enough trail for people to zero in on their identities, if interested.

The firms say scammers and thieves hold around 300,000 Bitcoins. The numbers are restricted as most exchanges are very strict about KYC norms (know your customers) and have stringent policies in place that prevent any kind of nefarious activities.

Cryptocurrency transactions are supposed to be tamper-proof and fully verifiable but to keep dark web transactions at bay, it is imperative to keep some checks and balances. This is done by research and surveillance firms that assign a risk level to specific transactions stemming from suspicious addresses and wallets.

Darknet entities risk exposing their identities when using exchanges with verification as these exchanges follow the recommendations of the Financial Action Task Force (FATF) when it comes to AML and KYC disclosures.

Some darknet transactions use mixers to send their Bitcoins. Mixers are services used to hide the origins of a Bitcoin. This is similar to the money laundering that companies use to hide their money from taxes. It is called layering where companies upon companies are formed and transactions done in the various names, sort of layering of transactions so much so that it is difficult to trace where the money came from.

A Bitcoin can be broken down to a unit of 0.00000001 BTC (1 satoshi or sats). The product of a mixer is a Bitcoin composed of 100 million satoshis mixed from different sources.

Like the Interpol, some countries mark these bitcoin transaction addresses on their sanction list, as they originate in the dark net, or are used for criminal activities.

A Chinese cryptocurrency research firm, Peckshield, says that nearly 147,000 BTC or $1.3 billion worth of suspicious transactions took place on crypto exchanges in the last two quarters of 2020 from high-risk addresses.

The report from the Chinese crypto analytics company said the top ten crypto exchanges that accepted funds from suspicious addresses include Huobi, Binance, Okex, Zb exchange, Gate.io, Bitmex, Luno, Huobtc, Bithumb, and Coinbase. Out of these, the top three trading platforms accounted for nearly 60 percent of the bitcoins traded in total. The analytics firm found that the movement of funds between alleged illicit addresses accounted for 13,927 transactions in total.

Christy Gren
Christy Gren is an Industry Specialist Reporter at Industry Leaders Magazine she enjoys writing about Unicorns, Silicon Valley, Startups, Business Leaders and Innovators. Her articles provide an insight about the Power Players in the field of Technology, Auto, Manufacturing, and F&B.
« Nissan to brave $4.5 billion annual net loss as pandemic hits restructuring plans
From Photos to Pharma, Kodak is having a moment »
Leave a Comment
Close

Last month, the hedge fund manager suggested that only aggressive monetary tightening or a collapse in the economy will do the trick. He stated that the markets will recover if the
22 hours ago